In a recent board meeting, Marjan Scharloo, Director of Teylers Museum in Haarlem, was appointed chair of the board of CODART. She takes over from Judith van Kranendonk, whose term has ended, but who will remain a member of the board while her position is vacant. We also said farewell to Erik van Ginkel who left the board as secretary-treasurer after reaching the eight-year term limit. He will be succeeded by Renée Jongejan, Business Director at the Mauritshuis in The Hague.

Marjan Scharloo joined the board in 2016 and looks forward to taking on her new role as chair.  “As a network organization, CODART fulfills a key role in facilitating contacts between more than 600 affiliated curators of Dutch and Flemish art from 38 countries. I am proud and honored to contribute to the continued growth and prosperity of CODART”. Marjan is director of Teylers Museum since 2001 and recently announced to leave the Haarlem museum by the end of 2021. We have great confidence in Marjan’s capabilities as chair of the board and look forward to continuing to work with her in her new role. 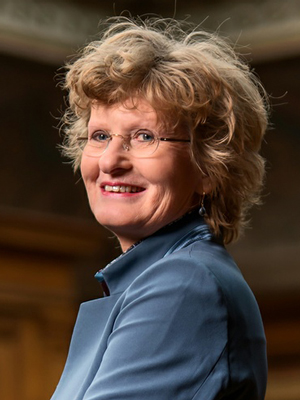 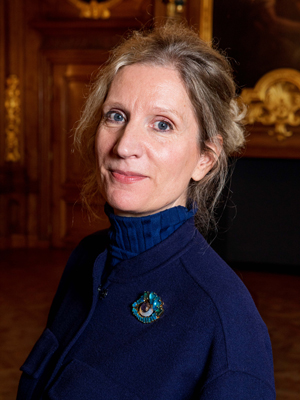 Renée Jongejan has more than 25 years of experience in the cultural sector, particularly in management, marketing, fundraising and structurally strategic projects. Before joining the Mauritshuis in 2019, she was interim Deputy Director of the Frans Hals Museum, Director of Zuylen Castle and worked amongst others in contemporary art (De Appel Arts Centre) and theatre (Toneelgroep Amsterdam | Internationaal Theater Amsterdam).

Judith van Kranendonk, former Director-General of Culture and Media at the Netherlands Ministry of education, culture and science, became a member of the board in 2013. Two years later she was appointed chair. A role that fit her like a glove. CODART has greatly benefited from her strong strategic insight and friendly but firm leadership. Judith was very engaged in getting the best results for the organization. She also led the search for a new director in 2019. About her time on the board she said “CODART is a unique organization. There is no network comparable to it. I am honored to have been chair of this wonderful organization and will miss it dearly. I am glad to stay on a little longer, and I am confident that Marjan will do a wonderful job as chair.” 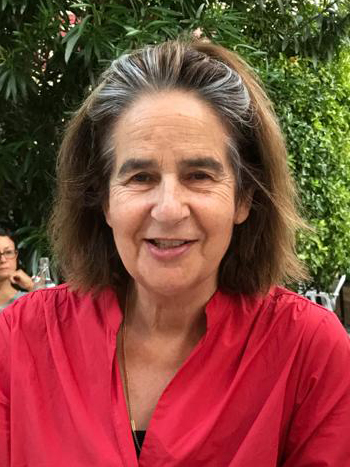 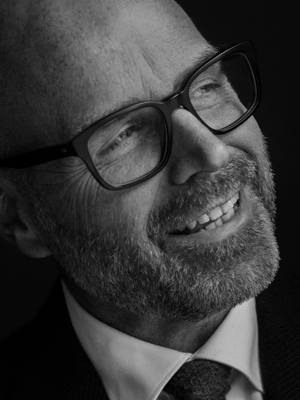 Erik van Ginkel, managing director at the Rijksmuseum in Amsterdam, also joined the board of CODART in 2013. As secretary-treasurer he was always closely involved and generously shared his expertise. “It has been a pleasure to serve as board member and also working with Judith in the executive committee of the board. CODART is a very efficient and well-managed organization. It’s wonderful to see how it works for curators worldwide with a small but passionate and dedicated staff. I am sure that a bright future lays ahead for this organization that will always have a special place in my heart.”

We thank Judith and Erik for all those years of commitment to our organization and look forward to working with Marjan and Renée.