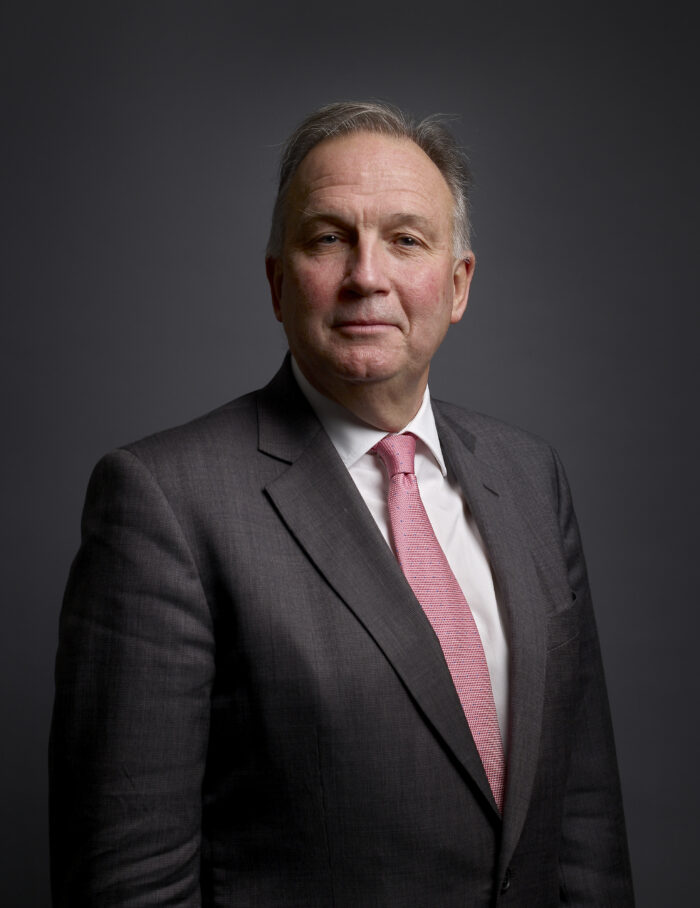 Christopher Brown is director of the Ashmolean Museum in Oxford. He was previously curator of seventeenth- and eighteenth-century Dutch and Flemish paintings and then Chief Curator of the National Gallery, London, where he worked from 1971 to 1998. He is the author of numerous articles, books and exhibition catalogues on Dutch and Flemish paintings of the sixteenth and seventeenth centuries, particularly the work of Rubens, Van Dyck and Rembrandt. He has been a CODART member since its beginning in 1998, and a member of the TEFAF vetting committee since 1995.

When did you first visit The European Fine Art Fair (TEFAF)?

I’ve been going for a long time, I think since the first TEFAF in 1988. At the time I was curator of seventeenth-century Dutch and Flemish paintings at the National Gallery and was also the Chief Curator there. It was clear to me that this was the premier fair for this area of painting, and so it was natural for me to visit it.

What made you decide to become a member of the TEFAF vetting committee?

I was invited to join the vetting committee and I suppose this was because of my consistent attendance at TEFAF. I thought it would be interesting to join and it does make you concentrate very hard on what is at the Fair. There are some key decisions to be made and you really do work very, very hard.

What are the main advantages of being a vetter?

Certainly from my present position as a museum director and during the last two years when I’ve been a builder (the Ashmolean Museum has just completed a major extension project), actually having two days to do nothing but look at the best pictures available on the art market is very enjoyable and provides a good balance in your life. It takes me back to my roots and it is very good for your knowledge. I think it is important for representatives of any sizeable museum to know what is on the market and to have good relations with the key dealers at TEFAF. Working with colleagues from other museums is also a great pleasure. Many of them are very old friends.

How has the composition of the Old Masters vetting committee changed since you have been a member?

My memory is that at the beginning the committee had one or two dealers and auctioneers on it. Basically a view was taken that the integrity of the process depended on nobody having any potential conflict of interest. Now the vetting committee has no dealers who exhibit at the Fair and no auctioneers, and that seems to me to be right, because perception is very important. 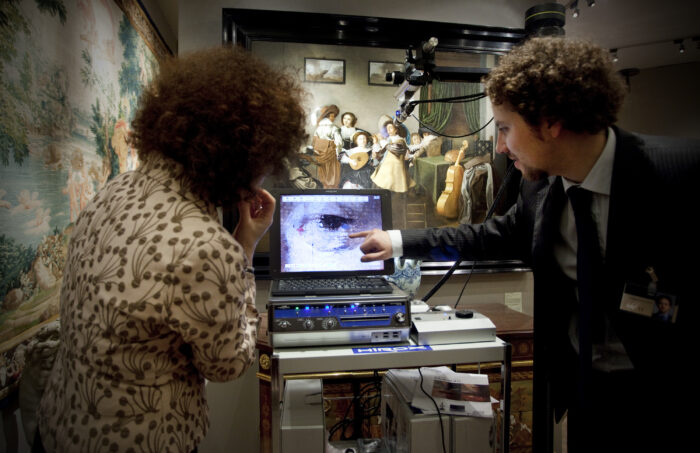 What does the vetting entail and how does it work?

In the last couple of years the quite large Old Masters Committee has been divided in two. In the early years the great majority of what we saw were Dutch and Flemish paintings, but then the dealers started bringing more and more Italian and southern European pictures to the Fair. Two years ago we split, and there is now a southern European group and a northern European group. I think that in terms of getting round a lot of stands it is much more efficient. We start out with the stands that have more pictures in our areas and then we go to more general dealers and to the antiques section, where there may be just a few. All decisions are made by lunchtime on the second day. Exhibitors have the right to appeal and these are heard on the Wednesday afternoon. We go back to the stand and have a discussion and the dealer makes a presentation. In my experience not a lot of opinions get significantly changed.

What kind of experts are on the committees? (There are some 170 experts on 29 committees.)

There are a lot of museum people on the committee. There are also two restorers who look at the condition of paintings. Condition is important and many of the big decisions are about condition.

What are the principal problems encountered by the vetters of Old Master paintings?

Attribution and condition are the two main problems. I was involved last year in a big discussion about Van Dyck. There are issues about Van Dyck – is it circle of Van Dyck, is it studio, or is it by the master? These are the questions that an art historian wrestles with all the time. Then there is the whole question of condition. A painting may unquestionably be by a particular artist, but maybe it has been badly treated and is a shadow of its former self. I think that is very important, because for the private purchaser, buying at TEFAF should be a sort of guarantee.

What are the different outcomes of vetting, and what happens to the objects that are rejected by the vetting committee?

Most dealers are highly knowledgeable and know exactly what they have got. But some can be over-enthusiastic about works on their stand and we have to say that a picture should be re-attributed as studio or as being by a follower. This makes it easier for the purchaser to know the status of an object. At this point the dealer has options. In certain cases the dealer will say, “I don’t agree with what is being said,” and will take it off the stand. There are instructions to remove things that are deeply feeble and they are taken away to a locked store. People have to do what they are told.

How do you deal with disagreements between members of the vetting committee? Is a vote taken or does a consensus emerge after discussion?

It has sometimes come to a vote. You hope that you can get a consensus but people sometimes take strong positions.

Why is vetting so important for the Fair?

I think that it is a guarantee for the purchasers. They can be assured that a robust vetting procedure has been followed and that what is written on the label is as correct as it can be and that the condition of the piece is satisfactory.

How do TEFAF exhibitors perceive the vetting?

They know what the procedure is. There is no question that they know what they are in for and that what is on their stands is going to be subjected to serious questioning and discussion. Some of them don’t like it when things go against them, and there are occasions when people get upset about it. But that is the deal.

It is quite special to have so many different experts together in one place. Do you have an example of what can come from this synergy between experts?

There is good discussion and people do change their minds. This is a genuine process and I think it comes from working as a group.

How has TEFAF changed over the years?

It has got bigger and has moved from being a specialist fair in the Dutch and Flemish field to a much broader range of art. Italian and French dealers have joined, and so have the Spanish. But although it has become a very large fair, I think it has maintained a very high standard.

TEFAF interview with Christopher Brown, Director at the Ashmolean Museum in Oxford and member of CODART since 1998.