Almost 1000 cultural heritage institutions around the world1 have published some or all of their online collections for free reuse, modification and sharing. They are part of the ‘Open GLAM’ (Galleries, Libraries, Archives, Museums) movement that views liberal access2 and reuse (where culturally appropriate3) of digital collections as fundamental to education, research and public engagement.

A key principle of Open GLAM is that works in the public domain – in which copyright has expired or never existed – should remain in the public domain once digitized. However, many museums do assert copyright in digital reproductions of public domain artworks. How legally legitimate is this? Although the answer is not straightforward (the relevant copyright law is complex and lacks international harmonization), in the European Union the standard of originality for a new copyright requires that the work be the ‘author’s own intellectual creation’.

When someone photographs a Jan van Eyck painting, should they be entitled to a copyright in the newly created image? When a museum worker digitally scans an antique engraving, is the resulting file the museum’s ‘own intellectual creation’? The answer depends on various factors, such as whether the digital work was produced by scanning, photography or editing with digital software. Further complications arise when the artwork captured is 3D, rather than 2D. The applicable law in the country where digitization occurs, or where a user is located, also matters. 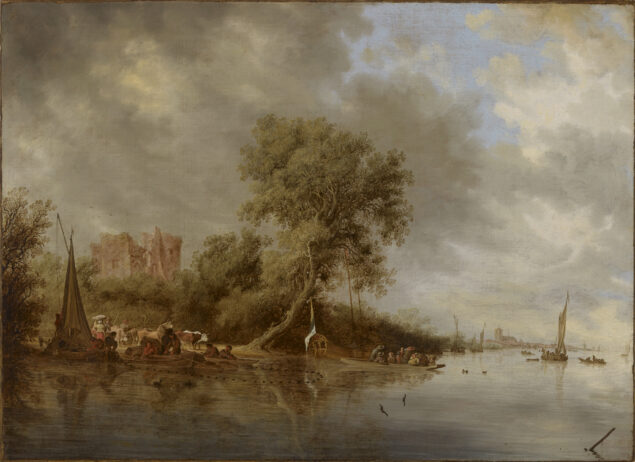 Recognizing this complexity, European lawmakers have taken steps to clarify matters. By June 2021, EU Member States must implement the Digital Single Market Directive into national law.4 This legislation is highly relevant to museums because Article 14 of the Directive states that no new rights arise around materials resulting from an act of reproduction of visual artworks in the public domain, unless the ‘author’s own intellectual creation’ threshold is met. While there are some ambiguities around the text of Article 14, its legislative intent is clear: the European Commission has stated users ‘will be completely free to share copies of paintings, sculptures and other works of art in the public domain with full legal certainty’.5

Major funders of cultural heritage projects have begun obligating grantees to publish the digital outputs of funded programs on open access terms that the digital outputs of funded programs are published on open access terms, in order to maximize their public benefit. In the UK, for instance, the National Lottery Heritage Fund recently updated its guidelines to require open licensing for all of its funded projects.6

Many museums still use copyright and other means to impose significant restrictions on the reuse of public domain materials. For instance, the common ‘non-commercial use only’ stipulation limits image use in a range of educational contexts, such as illustrating academic publications or Wikipedia articles. In addition to restrictive licensing policies, museums often charge substantial fees for supplying images, even when they have already been digitized. The process of acquiring reproduction-quality images from museums can be cumbersome and highly bureaucratic, with lots of paperwork and lengthy email conversations with museum staff. 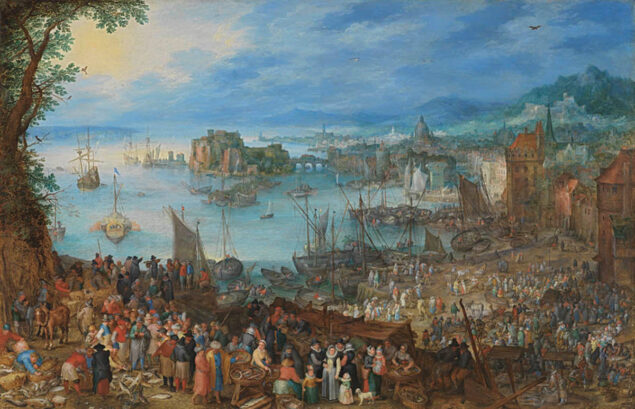 What are the consequences of these practices? The effects on image-focused research fields such as art history are punitive and widespread. Dr Kathryn Rudy of the University of St Andrews has documented the damaging impact of copyright fees on scholarship, and other art historians in the UK have called for the complete abolition of image fees. Might restrictive image policies eventually distort art historical scholarship itself, as researchers and publishers eschew expensive, non-open art collections in favor of their more affordable, open access counterparts? When one considers the core purpose and public mission of museums, institutional gatekeeping of public domain collections through copyright, permissions and supply fees seems counterproductive.

So why do museums do this? Two common justifications that museums give for not adopting open access are the need to generate revenue from their assets, and to protect them against misuse. Let’s consider each in turn.

Firstly, few museums make a noticeable profit from image licensing, as is evident from case studies, responses to Freedom of Information requests and institutions’ own testimonies. The administrative costs that museums incur when operating restrictive image policies are sizable, and profitability in the wider image industry has been decimated by massively increased image supply and a concomitant sharp decline in image pricing.7 The conventional model of the museum picture library is rarely financially viable. As Merete Sanderhoff of Denmark’s Statens Museum for Kunst has stated, ‘If it’s difficult and/or expensive to get images of artworks from museums, people look for them elsewhere. Most museums lose more money than they make on image licensing. If it isn’t online, it doesn’t exist.’8 Regardless of this reality, museums often come under significant pressure from funders to ‘be commercially minded or lose future funding’, placing them in a difficult position when it comes to policy innovation such as open access.9

Second, copyright is an ineffective tool for preventing misuse – bad actors are doing and will continue to do bad things, undeterred by copyright law. In fact, academic research has found little to no reported misuse of images from museums’ online collections.10 When one takes the numerous benefits of open access into account, the minor and inevitable risk of misuse is not a valid reason for locking an entire collection away. 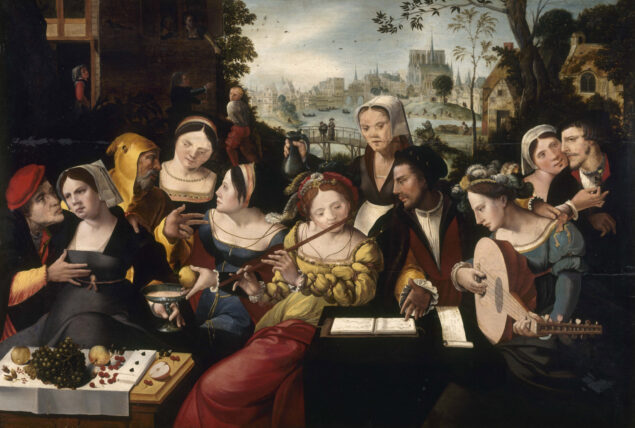 In recent years, evidence of the benefits of open access for museums has grown significantly.11 Within institutions, open access can be transformative. In 2019 the Cleveland Museum of Art launched its open access program, applying the Creative Commons CC0 waiver12 to its out-of-copyright collections. A year later, Jane Alexander, CMA’s Chief Digital Information Officer, noted the following impacts: curators forging new connections with scholars; increased updating of attribution, provenance and collections information.13 The vast majority of the museum’s online users now search for and download high-resolution images directly from its collections website, freeing up valuable staff time.

Beyond the walls and websites of museums, many open access institutions boost their global reach by publishing their collections on platforms like Wikimedia Commons, Europeana and the Internet Archive. By adding their collections to popular websites with highly-engaged audiences, museums can significantly increase their digital reach and enable new forms of knowledge through data visualization, discovering connections to other collections, and annotation through crowdsourcing. Five years since the National Library of Wales began working formally with Wikimedia, releasing 15,000 digital images under an open license, Wikipedia articles containing the library’s images have been viewed one billion times.14 National Wikimedian Jason Evans and his National Library colleagues have built enthusiastic volunteer communities and have held more than twenty public events to improve Wikipedia content. This has led to the creation of 10,000 new articles on Wikipedia and, through using Wikidata, has contributed to a remarkable enrichment of the library’s data.15

From a fiscal standpoint, the evidence from open access museums is that foregone revenue from image licensing is generally outweighed by an increase in brand visibility and new opportunities for revenue generation.16 Open access does not prevent museums from embracing commercial partnerships, such as that between the Rijksmuseum and Playmobil. The frequently repeated assertion that open access museums can only ‘afford’ open policies because they charge admission fees is erroneous; almost half of the world’s open access museums and galleries do not charge entry fees.17

Although deciding to embrace open access always requires imagination and conviction on the part of museum leaders, the path is now well trodden and the benefits tangible. A decade ago, ‘Open GLAM’ was practiced by a relatively small number of institutions. It is now becoming mainstream. Governments, funders and policy makers should recognize this and ensure that institutions have the financial, technical and human resources they need to prepare their collections for open access publication. 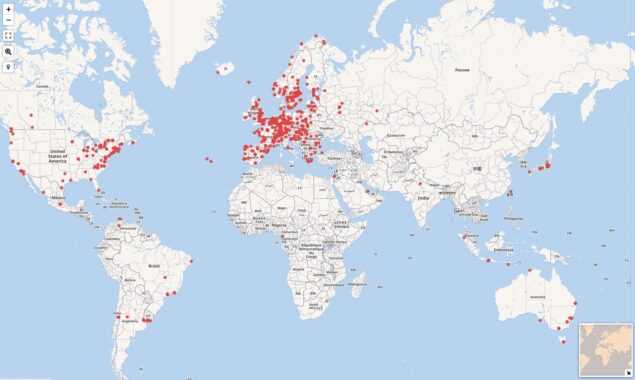 Amid the social and financial turmoil of the COVID-19 pandemic, there has never been a more vital moment for museums to innovate and develop new connections with their audiences. Open access to digital collections transfers significant power from institutions to the communities they exist to serve, including scholars, educators and creators. It has become an essential facet of the 21st century museum.