In the past week, two Dutch museums announced the appointment of a new director. Lisette Pelsers will become the director of the Kröller-Müller Museum in Otterlo as of March 2012. Stijn Huijts will succeed Alexander van Grevenstein as the artistic director of the Bonnefantenmuseum in Maastricht.

Stijn Huijts will start his new job on 1 January 2012. He was the director of SCHUNCK* in Heerlen from 2007. Before that he has been director at Museum het Domein for 12 years. Van Grevensteijn will work as an advisor to the Bonnefantenmuseum until his retirement in 2013. 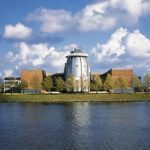 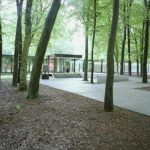