His Majesty King Willem-Alexander of the Netherlands opened the renovated Museum De Lakenhal yesterday. The Leiden museum will open its doors to the public today, 20 June, after being closed for more than two years. During the closure, the museum has been thoroughly restored and expanded. 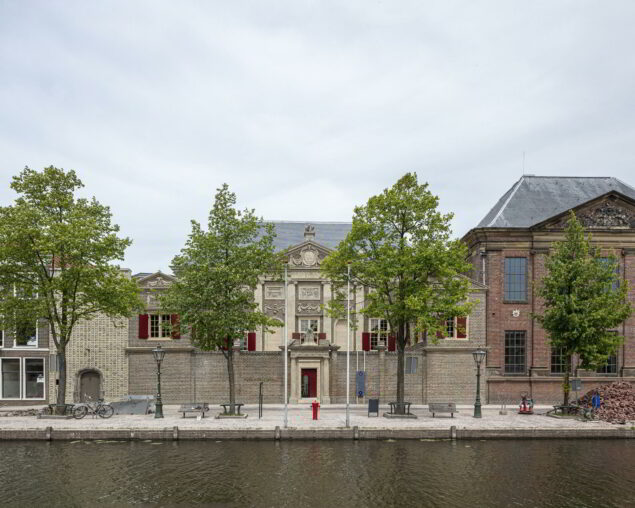 The restored museum offers a rich selection from the collection of visual arts, craftwork and history, based on seven core stories. These include the premier exhibit on The Last Judgement by Lucas van Leyden, the collection on ‘The Siege and Relief of Leiden’, and the New Leiden Cloth, which was developed by five present-day artists and designers using a combination of new techniques and Leiden’s old, traditional crafts. 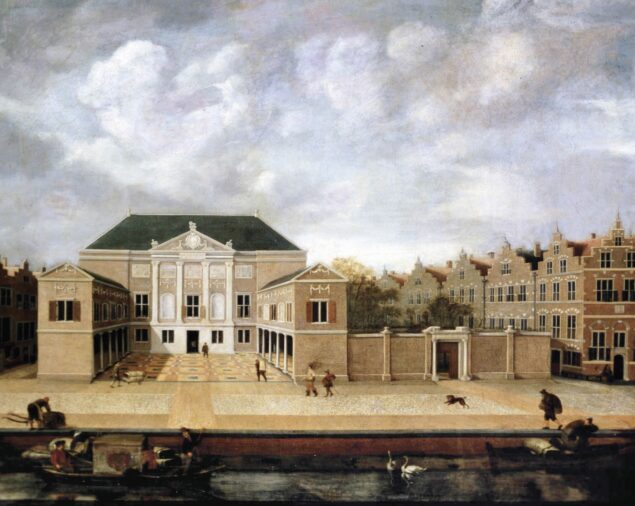 Until 3 October 2019, the museum is showing leading works from its collection of Golden Age painters from Leiden. Rembrandt & the Dutch Golden Age includes two of the earliest known works by Rembrandt, A Peddler Selling Spectacles (ca. 1624) and the recently restored History Painting (1626), as well as works by Jan Lievens, Jan van Goyen, Jan Steen, and Gerrit Dou. 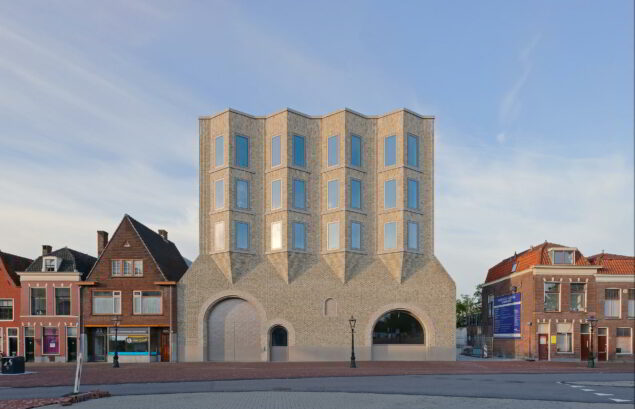