Alex Alsemgeest is the new Curator of Library Collections at the Rijksmuseum. He has been appointed as the successor of Geert Jan Koot, who will retire in September 2021 after 33 years of employment at the museum.

Alex Alsemgeest (b. 1980) studied History at Rotterdam’s Erasmus University and Digital Media Studies at Leiden University. He has worked on the opening up of the collections of the National Library of the Netherlands (KB) and numerous other institutions, and was previously attached to Uppsala University, the House of Representatives of the Netherlands, and Trinity College Dublin. Alsemgeest will remain connected with Trinity College Library until August 2021, as the leader of a joint project with the KB. 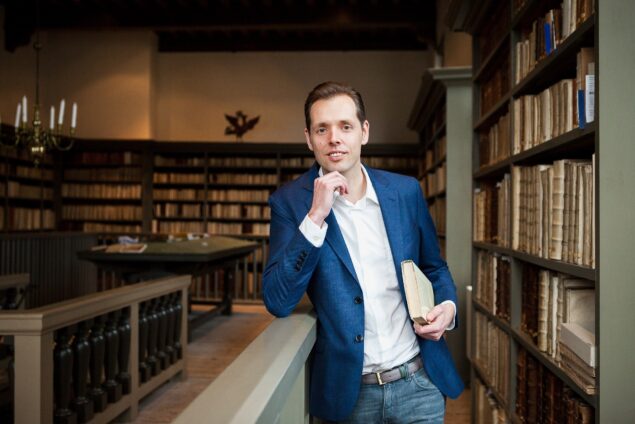