Yesterday the winners of Belgian museum awards were announced in Brussels. Apart from the main award, judged by a professional jury, there were also a public price and one awarded by a children’s jury. Museum M in Leuven was a big winner with two awards.

The Museum award, an initiative of Openbaar Kunstbezit in Vlaanderen en Linklaters, a Belgian law firm. Every year an award is given to a museum from Flanders, one from Wallonia and one from Brussels. This year the winners were:

The winners will each receive 10.000 euro

The public price was awarded through an internet vote. The winners receive 2.500 euro to be invested in the accessibility of their museum. The winners in this category were: 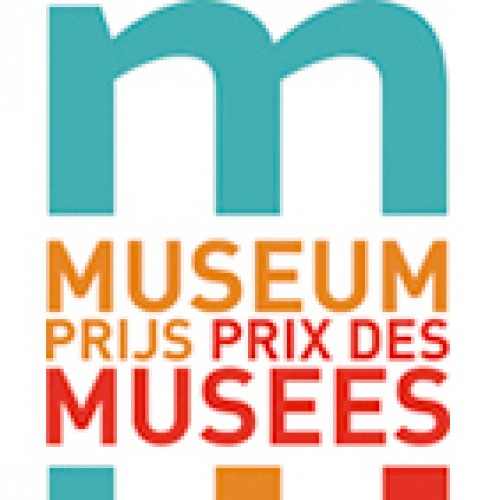