The Reputation of Dutch and Flemish Art: Who Decides?

Reputations come and go. This certainly applies to Dutch and Flemish artists: each era has its own favorites and preferences. In recent decades, a tradition has grown in the Netherlands of developing canons, and the canon of Dutch history that was compiled in 2006 was already revised in 2020. Similar efforts are being made in Flanders too, as exemplified by the Flemish canon of Dutch-language works of literature and the creation of a Canon of the history of Flanders that is currently in the making. A canon can help to produce a sharper picture of what we value and why. Until now, no canon of the art of the Low Countries had been produced, but CODART has taken the initiative to draw up a list of 100 key works of art made between 1350 and 1750. Paintings, statues, drawings, prints, and products of craftsmanship that we regard, at this moment in time, as crucial to the art history of the Low Countries.

In the Netherlands, we often see the debate on the concept of “canon” being linked to nationalism – a connection that plays no role in the way the art of the Low Countries is viewed in other countries. It is interesting to examine the way in which the canon of Netherlandish art has been determined both within the Low Countries and elsewhere. It was English art lovers, in the eighteenth century, who first drew particular attention to the monumental Dutch landscapes of artists such as Aelbert Cuyp. Johannes Vermeer did not ascend to his position of peerless fame until the latter half of the nineteenth century, thanks to the public praise lavished on him by French admirers such as Théophile Thoré and later Marcel Proust. Research and groundbreaking exhibitions have succeeded, over the past few decades, in encouraging specialists to study long-neglected groups of painters in Dutch painting, such as the Caravaggists, classicists, Fijnschilders and pre-Rembrandtists. Such attention has in many cases, it should be said, not led to any direct change in the public’s appreciation of these painters’ work. Caesar van Everdingen and Adriaan Coorte do appear to be gradually becoming more widely known among the general public, but Pieter Lastman, for instance, is for many still a rather obscure figure. In general, it appears that according to today’s values, an artist’s virtuosity does not attract any particular admiration; indeed, there is greater appreciation for a certain simplicity 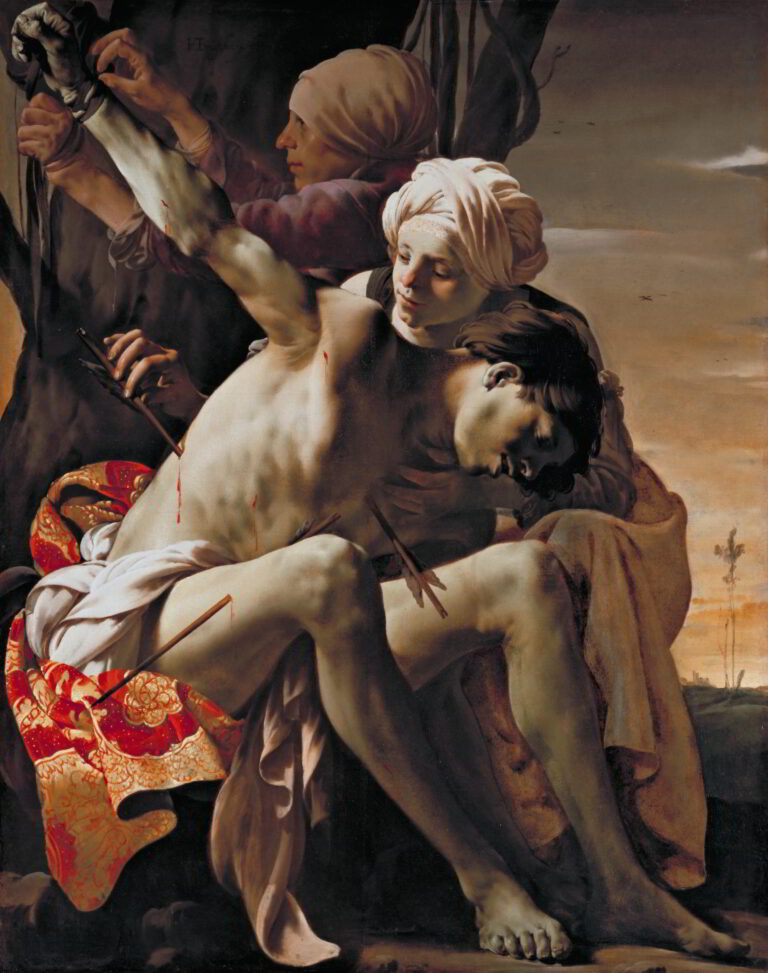 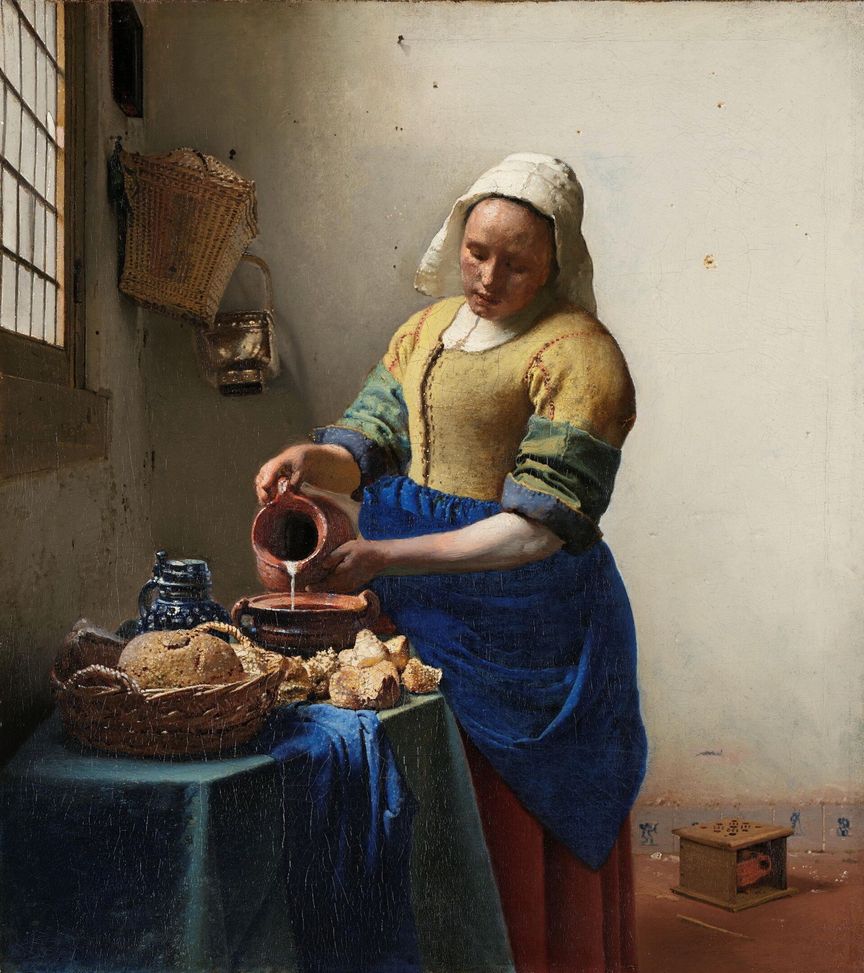 Another marked trend is a growing interest in matters such as gender and inclusion. There is particular interest in the work of female painters such as Clara Peeters, with a solo exhibition of her work at the Prado, and Michaelina Wautier, who had a monograph exhibition at the MAS in Antwerp. The work of Albert Eckhout and Frans Post, who painted what they had seen in northeast Brazil, when it was a colony of the Dutch Republic, appears more popular than ever. There also appears to be a renewed interest in paintings produced in the Low Countries before 1600. Partly through the medium of exhibitions, publications, and well-publicized restorations, the work of fifteenth-century artists such as Jan and Hubert van Eyck, Rogier van der Weyden, and Hans Memling has achieved renewed exposure among art lovers. 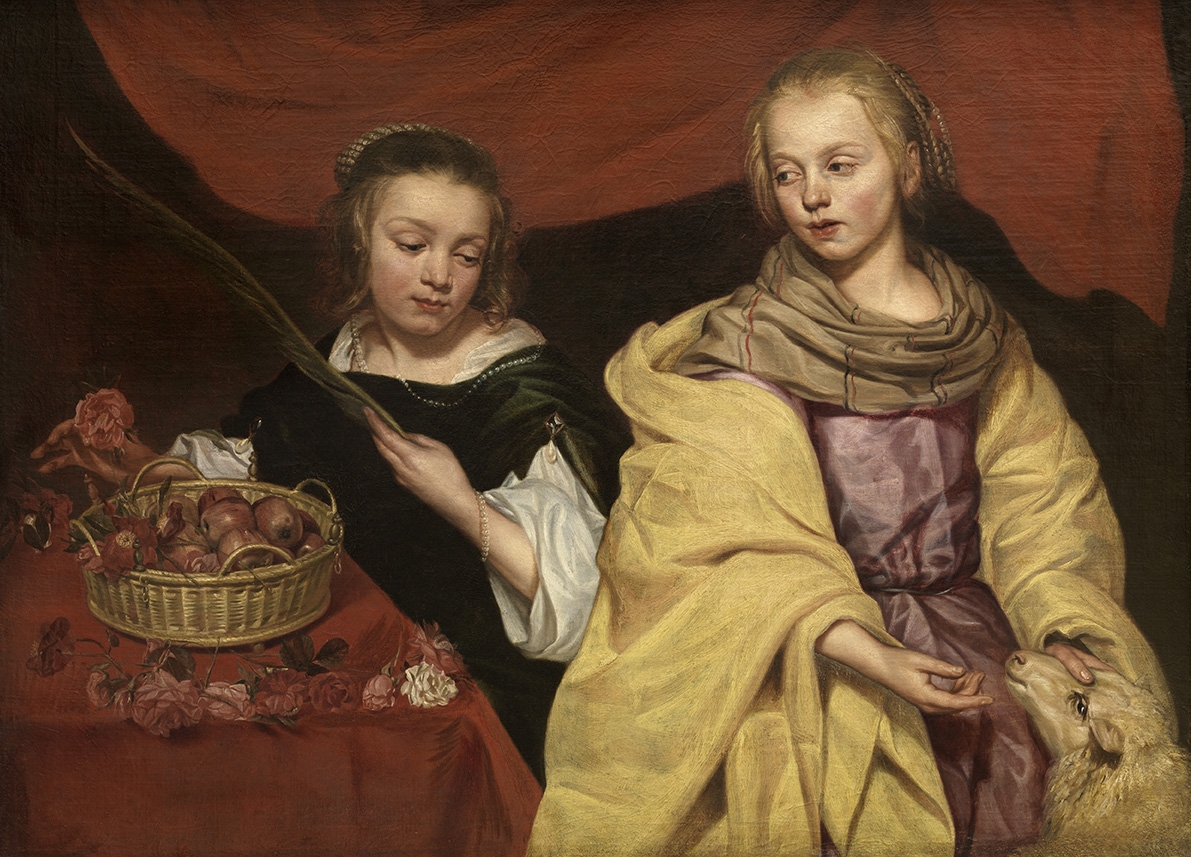 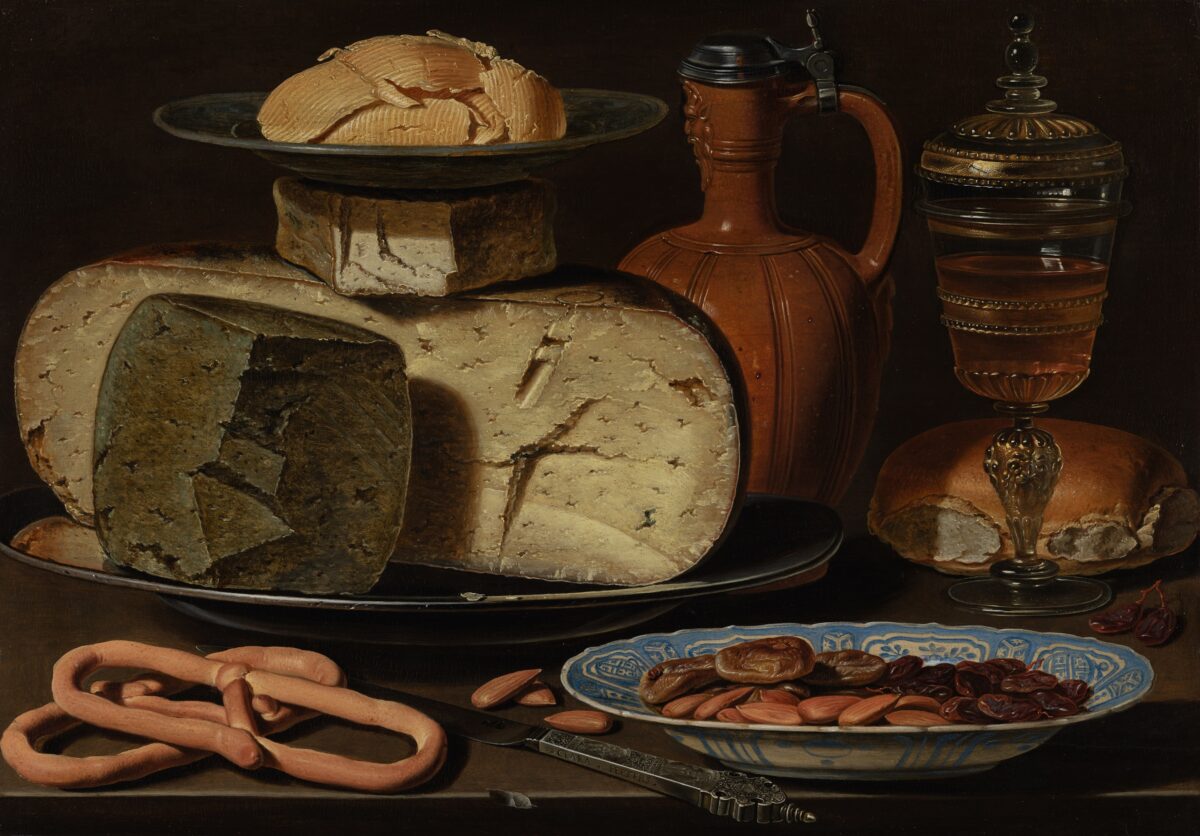 But who are the real “managers” of the reputations of artists from the past? It is certainly not only art historians, museum curators, or exhibition makers who decide which works of art from the past are the most important. The media also play an important role, as do writers, art dealers, and artists.

At the Online congress 2021, we will be exploring the ways in which the reputations of Flemish and Dutch artists are formed. What do these reputations mean for the everyday practice of the curator? How does the canon influence the curator’s profession? Which works of art do we see, at this moment in time, as the best, most beautiful, most pivotal examples of what was created in the Netherlands between 1350 and 1750, and on what basis? Who decides?