Luijten died last Monday, 19 December, during a visit to the Netherlands. He was the director of the Fondation Custodia, Collection Frits Lugt in Paris and CODART member from the very beginning.

Luijten headed the Fondation Custodia, which manages and presents the world-renowned art collection of Dutch collector Frits Lugt (1884-1970), since 2010. His sudden passing brings an untimely end to twelve years of remarkable work. Thanks to a tasteful and thoughtful exhibition and acquisition policy, Ger Luijten was able to strengthen the reputation of the Dutch foundation, a key institution in the field of drawings, prints and artists’ letters and autographs from all periods. Above all, he managed to transform the Fondation into an art historical institution accessible to all. 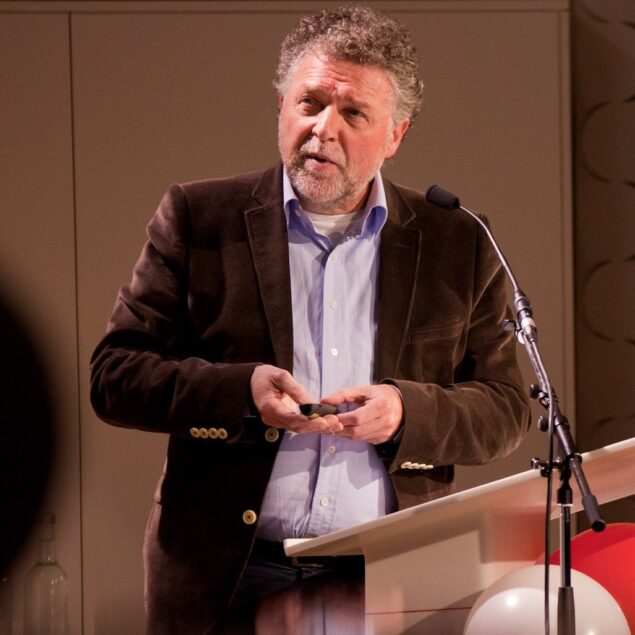 Luijten’s directorate in Paris followed an already considerable career. From 1987 to 1990 he was curator of prints and drawings at the Museum Boijmans Van Beuningen in Rotterdam. In 1990 he became head of prints at the Rijksmuseum in Amsterdam where he was subsequently appointed head of the Rijksprentenkabinet in 2001.

He has also been the editor of the well-known Hollstein series – the indispensable catalogue raisonnés of Dutch and Flemish engravings – and was a member of the board of directors of the RKD and the Rembrandt Association in The Hague, as well as several scientific journals such as Simiolus, dedicating himself to his various missions with the enthusiasm that characterized him.

Luijten lived with his wife and young son in the director’s apartment above the Fondation, from where he welcomed many a CODART colleague with all cordiality.

We wish the loved ones of Ger Luijten strength in coping with this loss. Our thoughts are with his wife and children, and all of his close colleagues at the Fondation.