The National Museum in Warsaw has been awarded a Sybilla award by the Polish National Institute for Museums and Public Collections for their research project on Dutch and Flemish drawings and underdrawings in Early Netherlandish paintings. The prestigious award is the most important form of recognition of achievements in Polish museology and is awarded annually in various categories.

For the research project, lead by Piotr Borusowski and Aleksandra Janiszewska, 170 undocumented drawings dating from the fifteenth to the nineteenth century from the collection of the National Museum in Warsaw underwent thorough art historical and technical research. This lead to many new insights, such as the fact that 65 drawings of figures, animals and landscapes attributed to Cornelis Saftleven were originally part of the same sketchbook.  Infrared photographs were taken of 55 Early Netherlandish paintings. Analysis of the photographs brought new knowledge about the examined works, such as in the case of The Triptych of the Lamentation by Jean Bellegambe, of which several stages of its creation were revealed.

The research project resulted in a richly illustrated catalogue and was the base of the exhibition In the Workshop of a Netherlandish Master, which was held at the National Museum during the CODART TWINTIG congress. 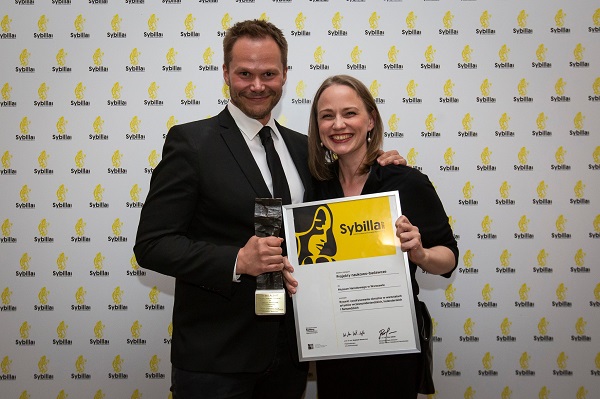