Manfred Sellink is director of the Museum of Fine Arts in Ghent. He has been an active member of CODART since 1998 and served on the board of CODART from 2008 to 2017. Previously he was director of the Royal Museum of Fine Arts Antwerp and the Musea Brugge. In addition, he has been visiting professor of Arts Policy and Museum Studies at Ghent University since 2012. He has been a member of the board of the Friends of CODART since 2021. 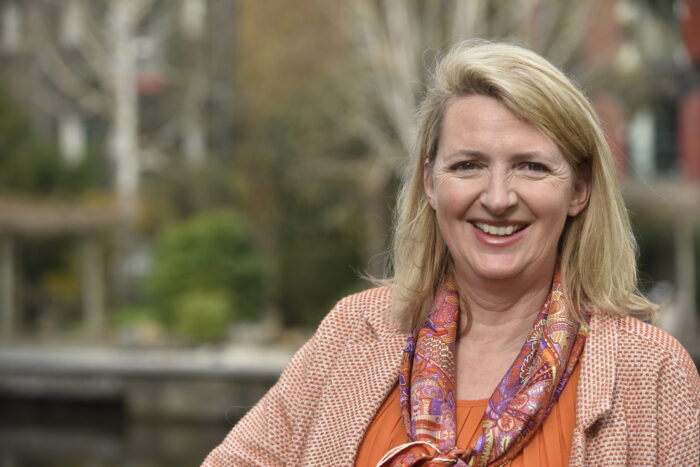 After her studies in the United States, where she received degrees in Art History and Business Administration, Dorien ter Haar fulfilled a number of communications roles on various continents. Back in The Hague, she worked at Royal Dutch Shell before starting her freelance communications advisory. She joined the board of the Friends of CODART Foundation in 2020. 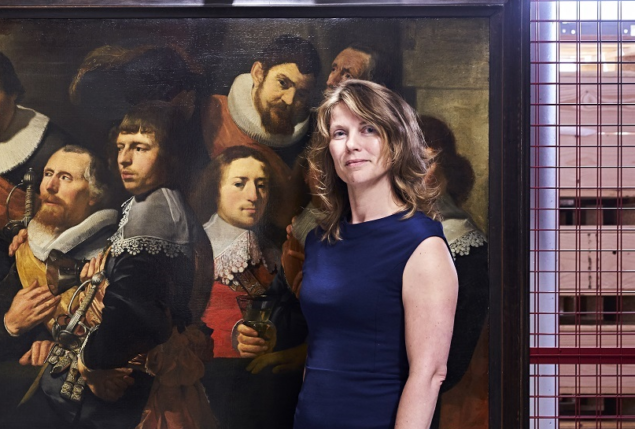 Martine Lambrechtsen is an art consultant specialized in Old Master paintings. She studied art history in Amsterdam and worked as an Old Master Paintings specialist at Sotheby’s Amsterdam from 2005 to 2020. She joined the board of the Friends of CODART Foundation in 2021. 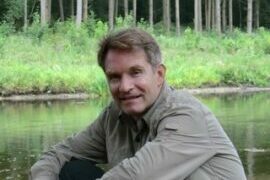 Michiel Scherpenhuijsen Rom has worked in various capacities in financial services since the early 1990s in the UK and the Netherlands. He currently runs his own advisory firm. He also has a keen interest in classical music and Dutch art. He and his wife have been Patrons of CODART since 2019, and he joined the board in 2020.