This article was originally published in the CODART eZine, no. 3 Summer 2013.

Dutch and Flemish art has been part of the Agnes Etherington Art Centre since its founding in 1957, when it took over the Queen’s University Art Collection. This consisted largely of works on paper and included many older European prints, among them Rembrandt’s Self-Portrait, which had been donated for use in teaching students under the guidance of the founding director, Swiss-born Modernist painter André Bièler. The classes offered at the Art Centre became the basis for degree programs in Fine Art and Art History at Queen’s University in the 1960s, and it was in this context that Alfred Bader, a refugee from Vienna who had studied at the University in the 1940s, began in 1967 to donate fifteenth- and sixteenth-century paintings from both southern and northern Europe. 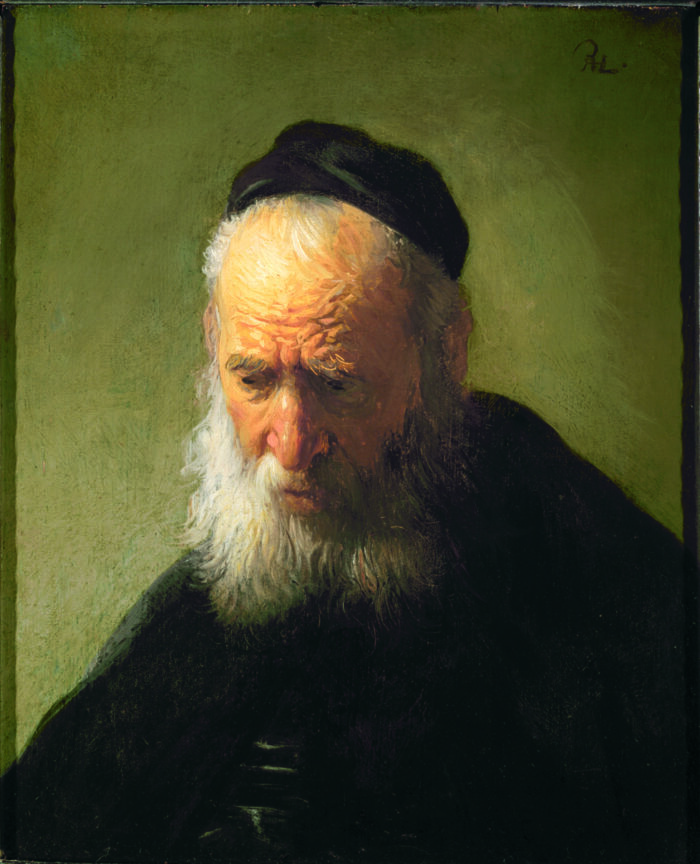 Already drawn to Rembrandt by the inspiring lectures of Jakob Rosenberg at Harvard in the late 1940s, Bader began in the late 1960s to focus on acquiring paintings by Rembrandt’s friends, pupils and followers; such works came to dominate his collection and his donations. Besides two small works by Rembrandt, the early tronie Head of an Old Man in a Cap (fig. 1), and a study head related to the late Circumcision of 1661 in the National Gallery of Art in Washington, the collection features ten paintings by Jan Lievens, highlighted by the early St. Paul (fig. 2), the Profile of an Old Woman (formerly known as “Rembrandt’s Mother”) from the end of his Leiden period, and a late masterpiece, his Portrait of Jacob Junius. There are also multiple works by Govert Flinck (fig. 3), Aert de Gelder, Gerbrand van den Eeckhout, Paulus Lesire and Philips Koninck (fig. 4), and many other friends and followers of Rembrandt. Willem Drost’s stunning Self-Portrait as John the Evangelist, and the Portrait of Hendrickje Stoffels – which long passed as an iconic Rembrandt in the Norton Simon collection, but is probably by Jacobus Leveck – further demonstrate the high achievement of artists who studied with the master. Since the early 1970s it has been a goal of this collector and donor to raise awareness and appreciation of the work of artists in Rembrandt’s circle, particularly that of Jan Lievens during his early years in Leiden. 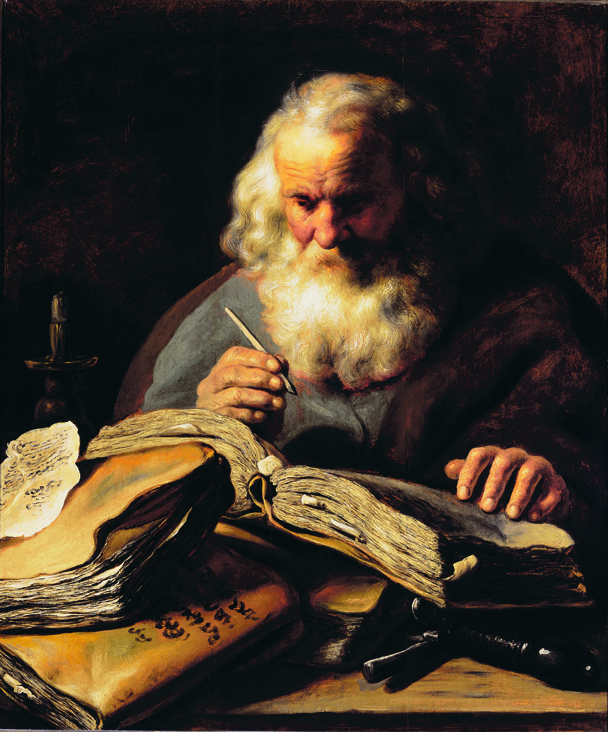 Alfred Bader started collecting a wider range of art, however. Sixty years of intensive monitoring of the market has yielded many fascinating finds. They include striking works by a number of notable “small masters,” including Constantijn Verhout, Jacobus Vrel and the still-elusive Master IS. Depictions of alchemists and scenes from the Book of Tobit form distinct iconographic focal points of the collection. The genre of still life is represented by several choice examples (Pieter Claesz, David Bailly, Willem Kalf), landscapes primarily by the Baroque visions of Jacob van Ruisdael and Philips Koninck. A smattering of genre scenes, including a raucous early Adriaen van Ostade, rounds out the representation of Netherlandish Baroque painting. Owing to Bader’s taste for expressive and painterly handling, the work of the fijnschilders and classicists does not figure largely in this collection. Thematically, an overarching emphasis on religious history painting prevails, and the collection prompts deep reflection on the remarkable rise of Old Testament themes in Dutch painting of the seventeenth century. 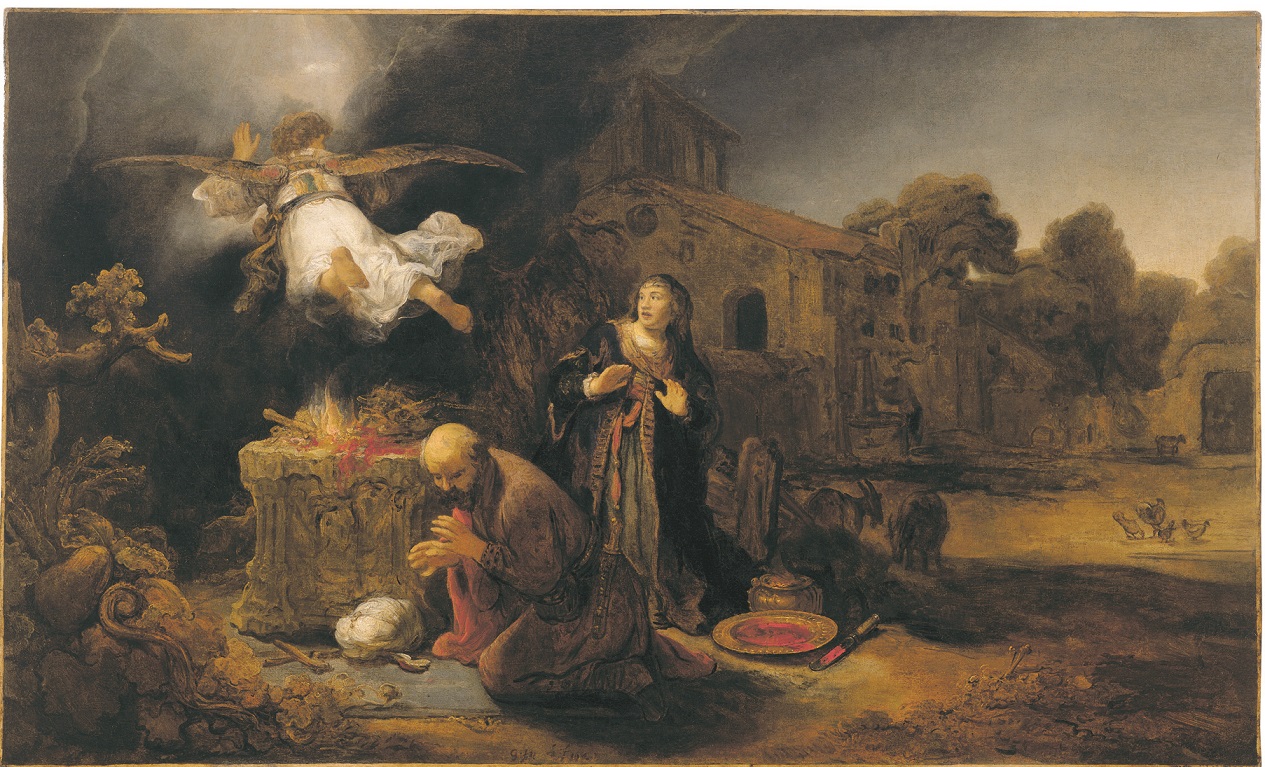 By the mid-1970s a vision had crystallized for the entire collection to be transferred to the Art Centre to help form a Canadian centre for the study of European art, patterned after the important collections based at Harvard University and Oberlin College. Alfred Bader’s keen interest in the academic study and debate of these works had already been cultivated through his extensive and busy correspondence, often regarding questions of attribution and subject matter, with art historians across North America and Europe, including Ulrich Middeldorf, Wolfgang Stechow, Seymour Slive and Egbert Haverkamp-Begemann. His interest in teaching and research also resulted in the endowment of scholarships and two chairs in Art History at Queen’s University. A bequest will eventually unite the works that remain with Alfred and Isabel Bader in Milwaukee with those already at the Art Centre. In 2008 the Art Centre published a catalogue of the combined Bader Collection, presenting the Dutch and Flemish paintings (and one Elsheimer). A second volume, due to appear in 2014, will showcase new acquisitions as well as Southern European works, among them paintings by El Greco, Dosso Dossi and Luca Giordano. 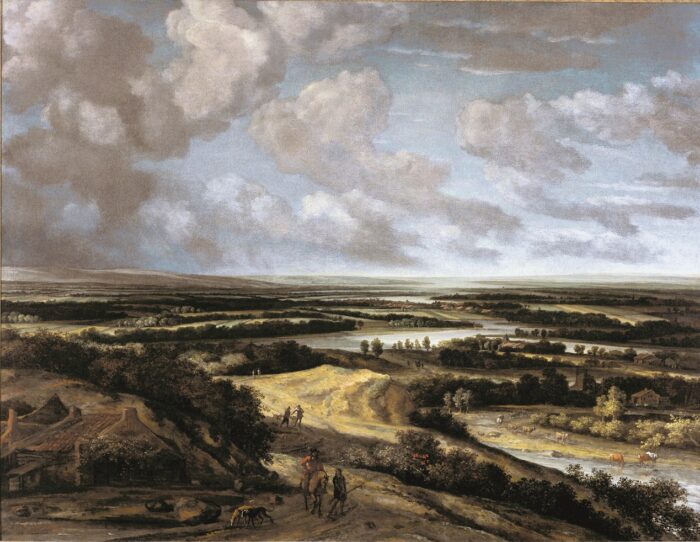 In the course of its first five decades, the Agnes Etherington Art Centre has also been able to expand its collection of European works on paper by steadily acquiring prints. While Dutch landscape scenes by the Van de Veldes and others remain a priority, recent purchases of works by Jan Lievens and Hendrik Goudt aim to support the display and study of the works in the Bader Collection. Moreover, the acquisition of a complete private collection of prints and drawings of scenes from the Book of Tobit has allowed the Art Centre to present a pioneering in-house exhibition on this theme. Another recent exhibition of prints demonstrated the importance of nineteenth-century French artists to the revival of international appreciation of their Northern counterparts, especially Rembrandt, who was a lodestar to the artists of the Etching Revival, among them Manet.

The Art Centre will continue to seek new ways of unearthing and championing the richness and vitality of the Dutch and Flemish artistic traditions. Foremost among its constituents is the Department of Art History and Art Conservation, with which it has regularly collaborated, and whose faculty includes prominent scholars of Northern European Art. The students of the Art History program, led by Stephanie Dickey, will play an important role in this activity, participating in research and in the organization of exhibitions and website programming. Ron Spronk guides students of Technical Art History in various approaches to the analysis of methods, materials and artistic intentions, principal among them infrared reflectography. Students of the Masters in Art Conservation program also make regular use of the collection in both study and research. Besides providing Queen’s University with the opportunity to enjoy, study and work with important, original works of art, the Art Centre also serves as the primary public gallery for the city of Kingston and the region of eastern Ontario between Toronto and Ottawa.

David De Witt is Bader curator of European art, Agnes Etherington Art Centre, Queen’s University, Kingston, Canada. He has been a member of CODART since 2001.