This year the CODART congress will take place in London, a venue chosen not only because of its many museums and artistic treasures, but also because it is known as a center of the art trade, particularly in Old Masters. Another reason to hold the congress in London is the exhibition Rembrandt: The Late Works.

London has always been a European hub of trade, politics and culture. It is assumed that the Romans first colonized the place we now know as London. Situated on the north bank of the River Thames, London soon became a bustling port and flourishing center of trade. The city developed into a true capital in the fourteenth century, during the reign of Edward III, who placed the royal administrative center at Westminster. In the sixteenth and seventeenth centuries, London expanded beyond all recognition, rapidly becoming a major center of world commerce and culture. The city exerted a magnetic attraction on the ambitious and talented, such as William Shakespeare (1564-1616), Edmund Spenser (1552-1599) and John Milton (1608-1674), as well as on Dutch and Flemish painters including, among others, Anthony van Dyck (1599-1641), Daniel Mytens (1590-1647/48) and Adriaen Hanneman (1604-1671). 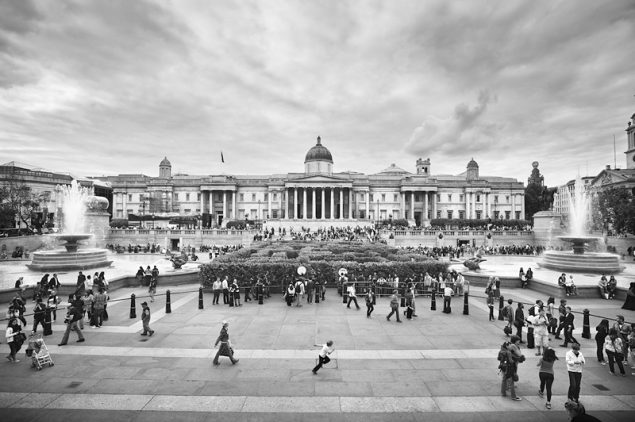 From the eighteenth and nineteenth centuries onwards, several private art collections developed into public museums. The British Museum was founded as early as 1753, and others followed suit, starting in the 1830s including the National Gallery, the Wallace Collection, the National Maritime Museum and the Victoria & Albert Museum.

CODART ACHTTIEN is hosted by the National Gallery and the Wallace Collection. Both museums own a large collection of Dutch and Flemish paintings, including works by Van Eyck, Rembrandt, Rubens and Frans Hals. The National Gallery will offer us the unique opportunity to visit the exhibition Rembrandt: The Late Works in private on the morning of Monday 19 January.

Another reason to hold the congress in London is the re-opening this autumn of the recently refurbished Great Gallery at the Wallace Collection. The previous hang had been in place for over thirty years, so the refurbishment offers visitors the exciting opportunity to experience new dialogues between many of the collection’s most celebrated pieces, reinstalled in new and more intimate locations.

The core of the National Gallery’s collection came from John Julius Angerstein, a banker and collector. A few years later, in 1823, the landscape painter and art collector Sir George Beaumont (1753 – 1827) promised to bequeath his collection of pictures to the nation, on the condition that suitable measures be taken for their display and conservation. His pictures were exhibited alongside Angerstein’s pictures at Pall Mall until a dedicated gallery building was constructed. The whole collection was moved to Trafalgar Square in 1838.
The National Gallery holds one of the finest collections of European painting from the late medieval period to the beginning of the twentieth century. Dutch and Flemish paintings are well represented, taking up almost two thirds of the wing devoted to the seventeenth century. 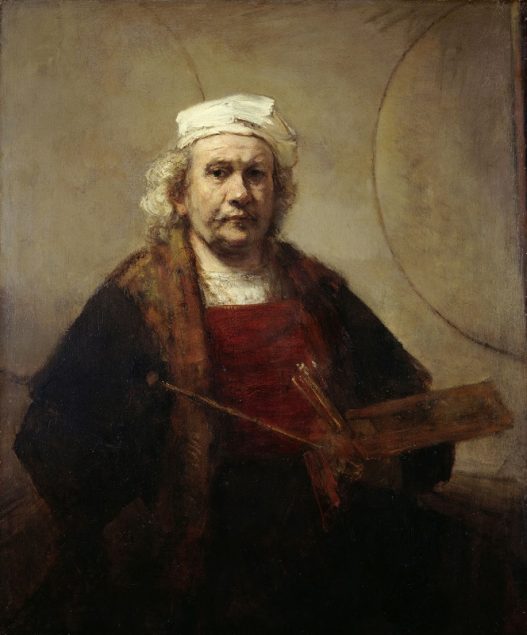 The Wallace Collection was originally a family collection. Its works of art were collected between 1760 and 1880 by the first four Marquesses of Hertford and Sir Richard Wallace, the son of the 4th Marquess. The Wallace Collection opened to the public as a museum on 22 June 1900. Although the terms of Lady Wallace’s bequest require the Wallace Collection to remain a closed collection (i.e. nothing may be added to it or taken away), many changes have taken place in its presentation.

The Wallace Collection displays an array of European oil paintings from the fourteenth to the mid-nineteenth century. Its main strengths are seventeenth-century Dutch and Flemish paintings and eighteenth- and nineteenth-century French paintings, although there are also outstanding works by English, Italian and Spanish artists. Most were acquired, often for astronomical prices, by the 4th Marquess of Hertford between about 1843 and his death in 1870. The painters represented include Titian, Rubens, Rembrandt, Hals (The Laughing Cavalier), Velázquez, Poussin (A Dance to the Music of Time), Canaletto, Gainsborough and Lawrence.

Of course our congress hosts – the National Gallery and the Wallace Collection – would alone justify a visit to London, but there are also many more museums and cultural institutions worth exploring. This year, in addition to an in-depth visit to the Wallace Collection with Lucy Davis, excursions are planned for Tuesday 20 January to the British Museum, the Victoria & Albert Museum, the Royal Collection at Buckingham Palace and the Courtauld Gallery. More details of these excursions can be found on the excursion page.

We are delighted to comply with our members’ request for more excursions during the congress. On Wednesday 21 January an optional program has been added to the regular congress program. In the morning, special visits are planned to the Royal Museums Greenwich, Kenwood House, the Dulwich Picture Gallery and the private collection of Willem Baron van Dedem. A special preview of the exhibition Rubens and His Legacy. Van Dyck to Cézanne at the Royal Academy of Arts is also a possibility. For more information, please click here.

We look forward to another pleasant and fruitful congress!

See you in London!