One of the options for the program on Sunday afternoon is to take part in an interesting and enjoyable walking tour through Spitalfields, a dynamic area in East London.

The area of Spitalfields lies just to the east of London’s financial centre. Although the area was initially built up during the seventeenth century it is chiefly known for its fine collection of early eighteenth-century town houses, built for wealthy Huguenot silk weavers. The Irish were followed by East European Jews escaping the Polish pogroms and harsh conditions in Russia; as well as entrepreneurial Jews from the Netherlands. From the 1880s to 1970s Spitalfields was overwhelmingly Jewish and probably one of the largest Jewish communities in Europe with over 40 Synagogues. 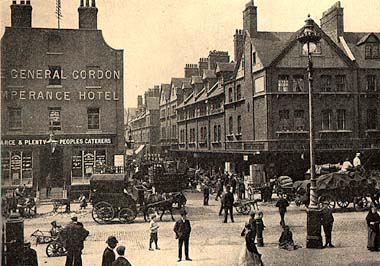 As the area declined in the nineteenth century, many of the houses, rather than being redeveloped, were adapted for commercial use. Those that survived into the 1970s were rescued from destruction by enlightened conservationists such as the Spitalfields Historic Buildings Trust, and restored as private houses.

William Palin will lead this walking tour, exploring the history of the area and visiting some of its key buildings. The tour will conclude with refreshments at a lovingly restored silk weavers’ house dating from 1717.

William Palin is the Director of Conservation at the Old Royal Naval College in Greenwich. He is a former director of SAVE Britain’s Heritage and a trustee of the Ancient Monuments Society. He has lived in Spitalfields since 1998.

For more information about the area of Spitalfields, please visit the website. 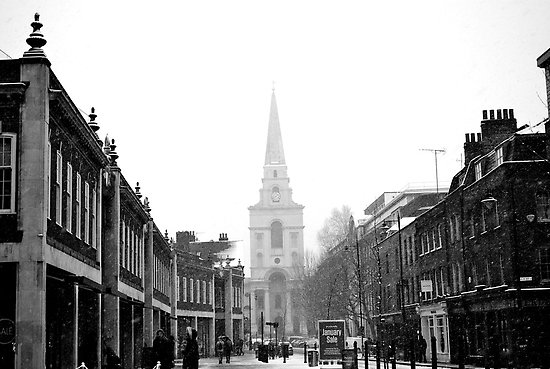