It had been clear for years: the Dordrecht Museum was bursting at the seams. There was simply not enough room to offer all the facilities it would like to provide. Times had changed, and with them the demands made of a museum. To keep attracting visitors, it has become more important to offer a regularly changing program of exhibitions. More and more, the museum has evolved into a center for activities: a cultural meeting place that people come to not just to look and to learn, but also to participate and to relax in. Educational programs for all ages, an attractive shop and good catering facilities are all part of the package. 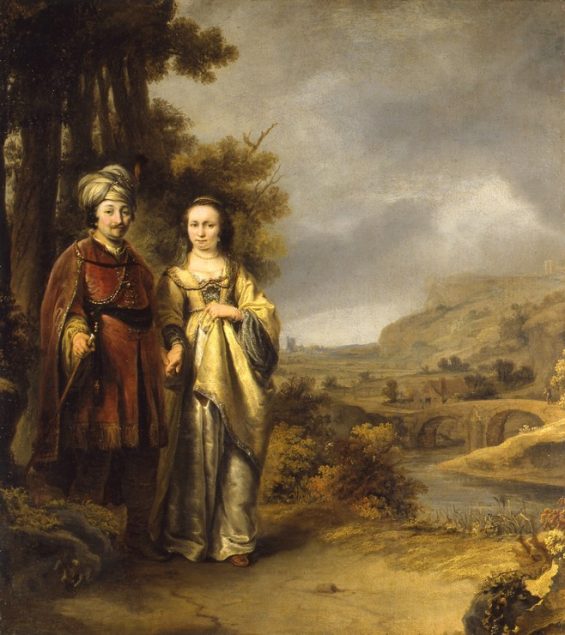 Ferdinand Bol (1616-1680), Portrait of a Couple in a Landscape
Dordrechts Museum, Dordrecht

These changes formed the background for the largest renovation and expansion in the history of the Dordrecht Museum, which was completed in 2010. For years there had been a desire to provide a permanent and prominent place for the museum’s own collection, as well as a separate space for temporary exhibitions. As long as that was lacking, the permanent collection constantly had to make way for temporary shows. After several years of preparation, in 2005 the commission for the work was awarded to architect Dirk Jan Postel of the Rotterdam firm Kraaijvanger Urbis. Construction work began in the autumn of 2008.

The new museum became a collaborative project by Postel and the interior designers from Merkx + Girod of Amsterdam. The new building was opened in November 2010. It is now a light and accessible museum, classical in a contemporary fashion, where old and new flow smoothly into one another. A museum with a large number of exhibition galleries, but also with an educational workshop, an auditorium and a good restaurant. Seen from the street, however, not much has changed; the historic frontage and the garden have been left much as they always were. Despite that, the new museum is more than four times as big as it was in 1904. 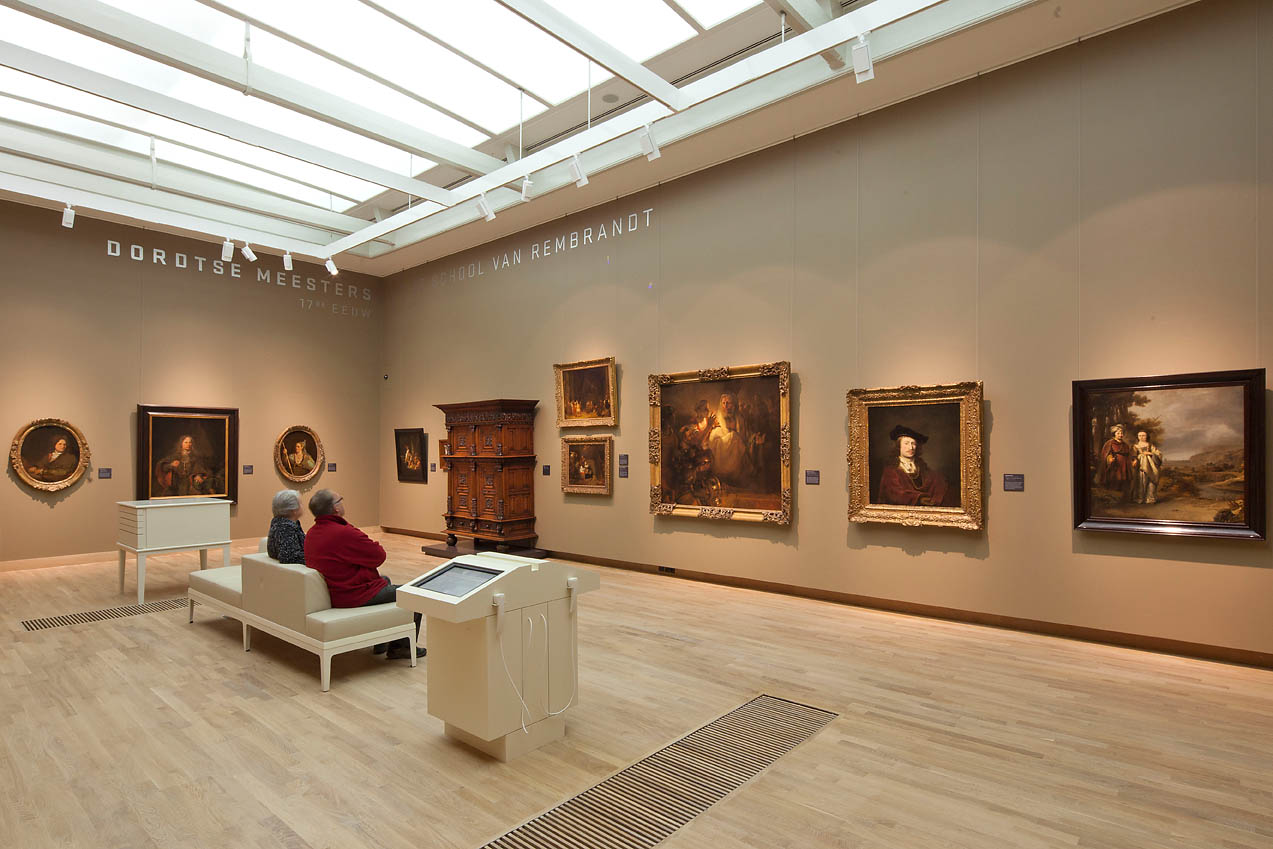 The museum’s establishment in 1842 was a private initiative. Dordrecht had always had an important community of collectors, and in that year five of them decided that the time was ripe to found “a Museum of Paintings” that would bring greater recognition for “the talents of the living masters”. The Dordrecht Museum Association(Vereniging Dordrechts Museum) was duly inaugurated, and soon counted no fewer than 113 members. The city corporation made the upper hall of the Butter Exchange (Boterbeurs) on Wijnstraat available as an exhibition space, and so one of the country’s first art museums was born. There was already the Central Museum in Utrecht, but not yet the Boijmans Museum in Rotterdam (1847) or the Frans Hals Museum in Haarlem (1862).

The museum’s very first painting was a gift from Chairman of the Association, and Mayor of Dordrecht, the Honourable J. C. Jantzon van Erffrenten van Capelle. He commissioned Willem de Klerk to produce a picture specifically for that purpose: View on the Rhine.

Other patrons soon followed suit. The corporation lent four paintings, and more were purchased in the early years following an appeal to local artists to offer works for the museum. It was the start of a collection.

More information on the exhibition Collectors in Dordrecht 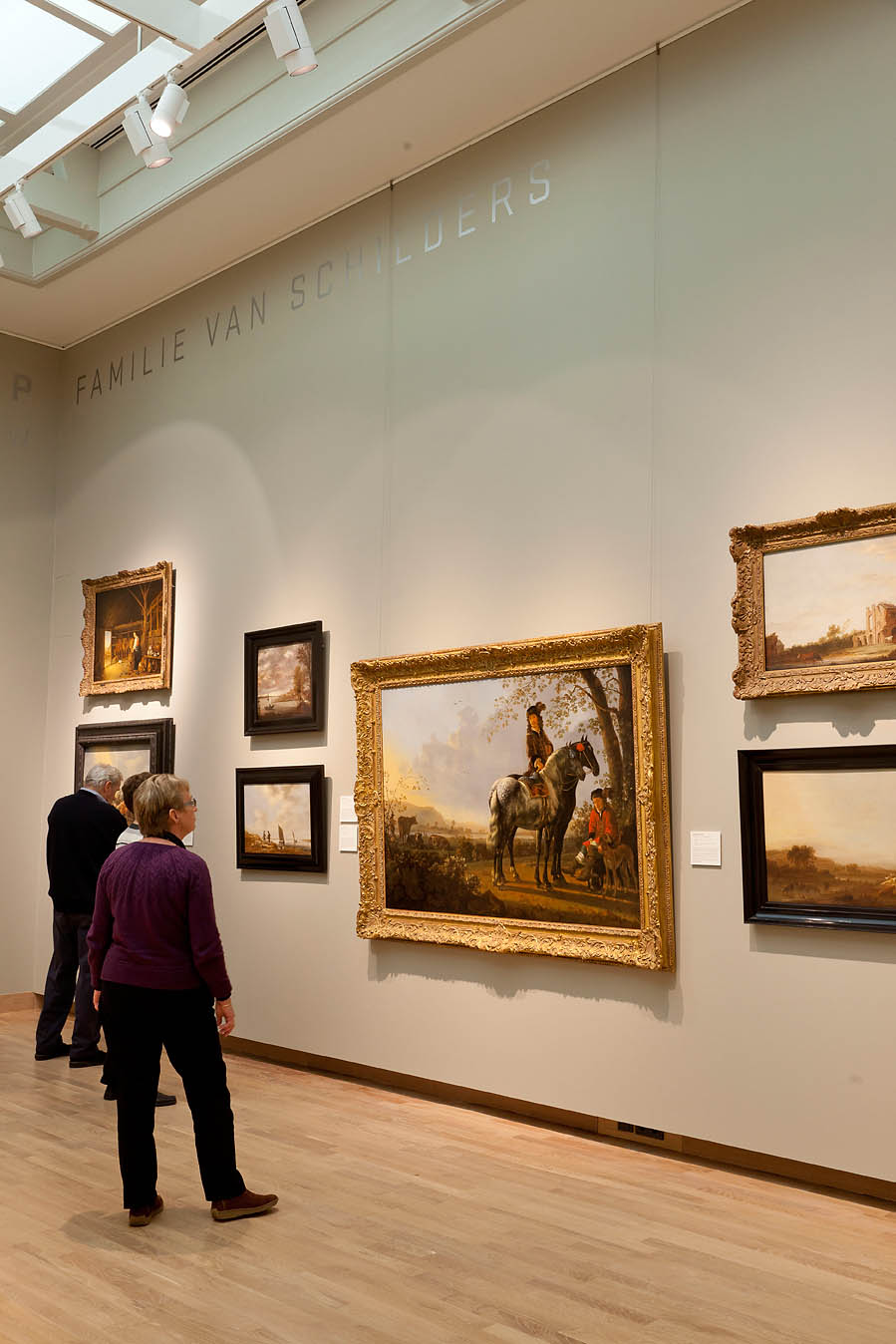