Since 2012, Annette is the Director of Kasteel Duivenvoorde (Duivenvoorde Castle) in Voorschoten where she previously worked as curator. She is also the current Chair of the Vereniging van Nederlandse Kunsthistorici (the Dutch Association of Art Historians) and has been a member of CODART since 2009.

For more information about Annette and Kasteel Duivenvoorde, see our Curator in the Spotlight of October 2011. 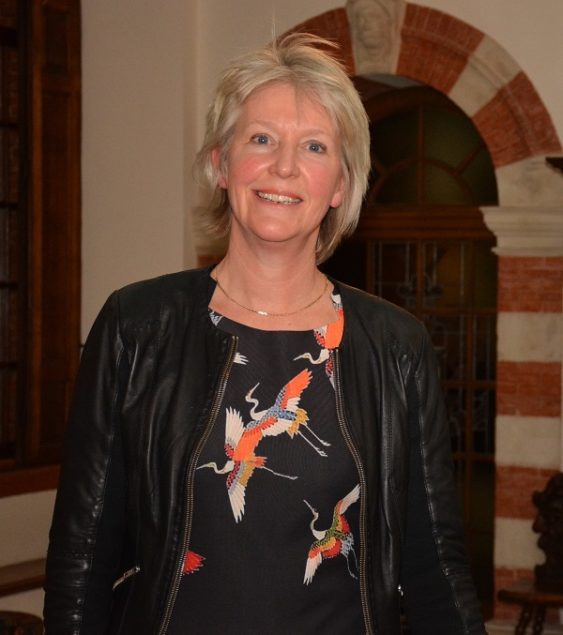