During the first hundred years of the rediscovery of early Netherlandish painting, Berlin was a leading center of research and art expertise. Basing themselves on the Romantic concept of northern art developed by Friedrich Schlegel, the Boisserée brothers, and Goethe, the Berlin philosopher Hegel and scholars such as Waagen, Hotho, and Schnaase developed a particular philosophical, technical and cultural perspective regarding the works of Jan van Eyck and his followers. My presentation examines these approaches to the northern art of the late Middle Ages and early Renaissance. I will highlight both similarities and differences in the concepts expounded by scholars such as the “connoisseur” Waagen and the “philosophical researcher” Hotho. The late nineteenth century displays a marked shift to different areas of interest: while the young researcher Ludwig Scheibler redefined and completed the matrix of fifteenth-century painting, his mentor, Wilhelm Bode developed a fresh perspective regarding Mannerist painters such as Jan Gossaert and Jan van Scorel.
About Johannes 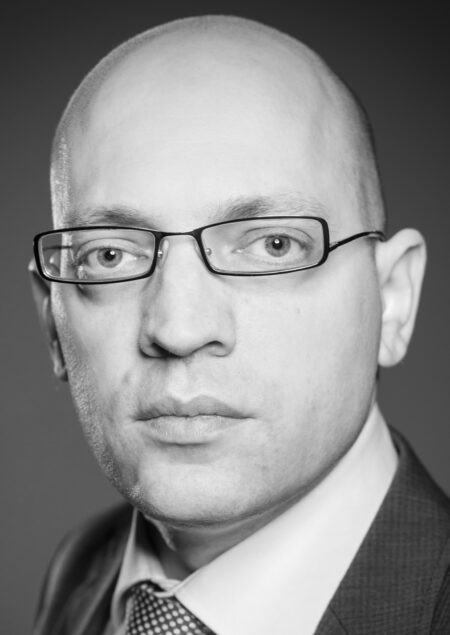 Johannes Rößler is an external lecturer at the University of Bern. He has worked as a research fellow and lecturer at the University of Bern (2006–2009; 2014–2016), the Klassik Stiftung Weimar (2010–2013), and Passau University (2017–2018). In the year 2018/2019 he served as assistant professor at Bielefeld University. His work focuses on art history of the eighteenth to twentieth centuries and explores the methodological approaches of early art history scholars, as well as the classical tradition in art and art theory. His interests also include the history of collections, the impact of early Netherlandish art, and the history of connoisseurship. His first book, Poetik der Kunstgeschichte (PhD thesis, Humboldt-University Berlin, 2006, Berlin: Akademie Verlag/now: De Gruyter, 2009) examines the art-historical methods and principles of art historiography in late nineteenth-century Germany. In 2017, he completed a book on the European Classicism of around 1800.