In 1925, Frederik Schmidt Degener, director of the Rijksmuseum Amsterdam, had all the museum’s walls painted white. Until then, the museum had been a vast and colorful repository of anything and everything that was deemed relevant to the country’s cultural history, but no more, said Schmidt Degener: the museum must be a place “of high devotion.” He banned children from the galleries, stating that “it is foolish to make children suffer for things that are entirely over their little heads.”
Since then, displays of “old art” have undergone multiple upheavals and huge transformations, catering to the educated elite and the mesmerized millions. Curators are often heard complaining that their institutions value commerce over content, quantity over quality. Have they lost sight of who they are actually meant to serve? 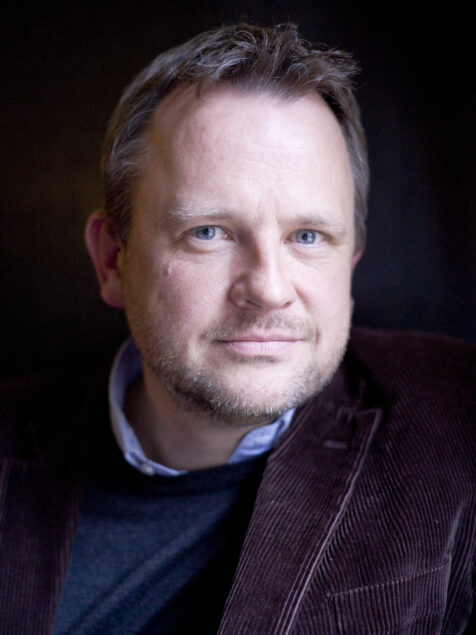 Koen Kleijn is an art historian and the current art critic of De Groene Amsterdammer, one of the Netherlands’ oldest and most highly respected weekly magazines. He is also Editor-in-Chief of Ons Amsterdam, a monthly journal devoted to the history of the city. He has previously worked for organizations including the Rijksmuseum Amsterdam, the Netherlands’ public broadcasting company NTR, and the Royal Concertgebouw Orchestra. He serves as the part-time artistic director of Museum Het Grachtenhuis, Amsterdam.