The Tate holds the national collection of British art from 1500 onwards. This is defined (up to about 1870) as: either works produced by British-born artists, or works made in Britain by artists from overseas. During the 16th and 17th centuries, it was the incomers – generally from the Northern and Southern Netherlands – who produced much of the art that was commissioned by the most British elite patrons, including the monarchs. Thus, it was they who defined much of the visual imagery of ‘Britishness’.

The same was true of many other European courts and political centers, as Netherlandish artists traveled widely in pursuit of economic benefit or religious toleration. So, how does a museum in a non-Netherlandish country present this narrative, which today can seem a surprising one to its local audience? And, how can Dutch and Belgian museums, in turn, address the topic of the Netherlandish artistic ‘diaspora’?

Karen Hearn is curator of 16th and 17th century British Art at Tate Britain, London. She curated the Tate exhibition Dynasties: Painting in Tudor and Jacobean England 1530-1630 in 1995, receiving a European Women of Achievement award. Her Tate Britain book and exhibition Marcus Gheeraerts II: Elizabethan Artist (2002) established the theme of the ‘ pregnancy portrait’ , and she subsequently contributed to Royalist Refugees: William and Margaret Cavendish in Rubens’ s House 1648-1660 (2006, Rubenshuis, Antwerp). Her other publications include: ‘The English Career of Cornelius Johnson’ , in Dutch and Flemish Artists in Britain 1550-1700, E. Domela, M. van de Meij-Tolsma, J. Roding, E.J. Sluijter, B. Westerweel, eds, Leiden, 2003; Nicholas Hilliard, London, 2005; and (as co-editor and contributor) Lady Anne Clifford: Culture, Patronage and Gender in 17th-century Britain, Leeds, 2009. She was the curator of the Tate Britain 2009 exhibition Van Dyck and Britain, and editor and principal author of its catalogue. She has a particular research interest in 16th and 17th-century Netherlandish artists who worked in Britain. 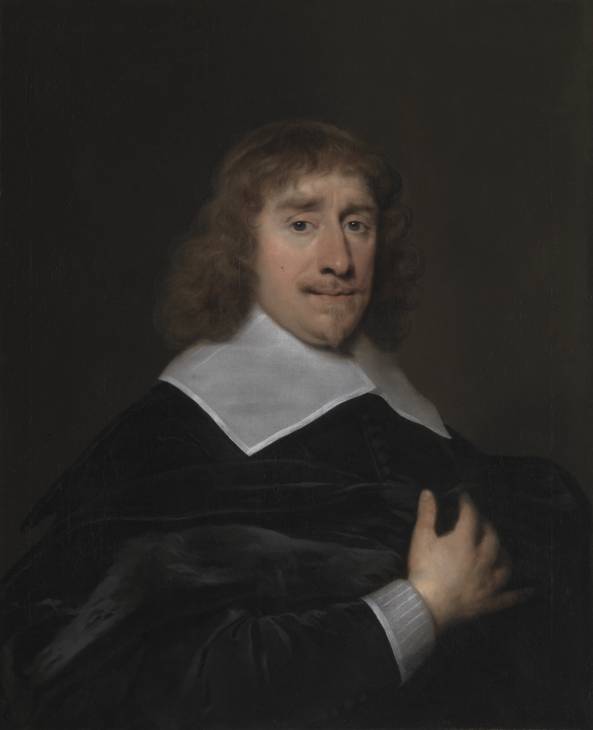 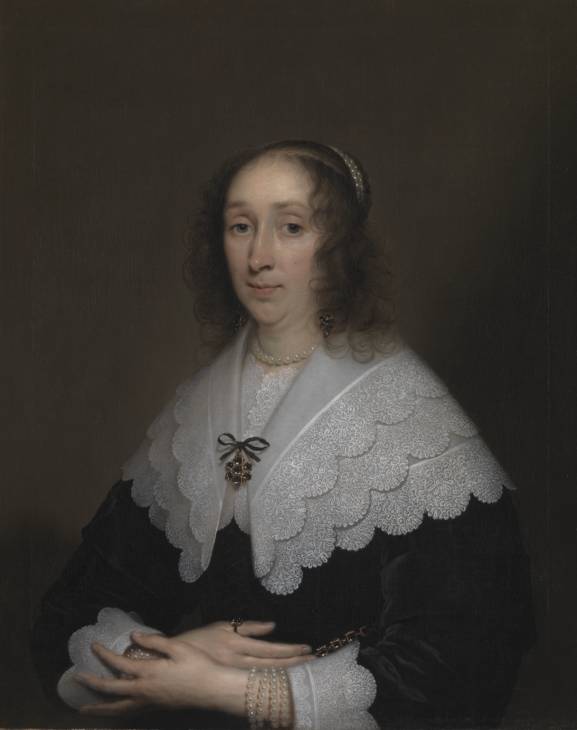