Why does the canon still concern us?
Johannes Grave, Professor of Art History, Friedrich Schiller University of Jena

The idea of a canon of art and the many proposals for how to compose such a selection of key masterpieces have long been controversial. As the difference between high art and popular art waned in significance, the concept of the canon was inevitably called into question – all the more so since the canon has been instrumental in helping to devalue or exclude numerous works of art, artists and cultures outside Europe and North America. Moreover, in a society that sees quantifiable public interest as the benchmark for importance, there is something anachronistic about holding firm to the notion of a canon as constituting the core of art history.

Nonetheless, the age-old questions about the canon as a concept continue to concern us. They arise, for instance when deciding what to teach in university courses. Is it not reasonable to insist on preserving a basic stock of universally known works – albeit an open and flexible one – to which we can refer in our work and in our professional collaboration with others? Furthermore, is there not a risk that hierarchies and exclusions may become even more entrenched if we do not heighten our awareness of them by discussing a canon? The talk will propose a shift in the way we discuss the canon. Rather than debating the need for a canon and its composition, let us instead reflect on ways of dealing with canons that make them flexible, mutable crystallization points for reflecting on the fundamental issues of our discipline. 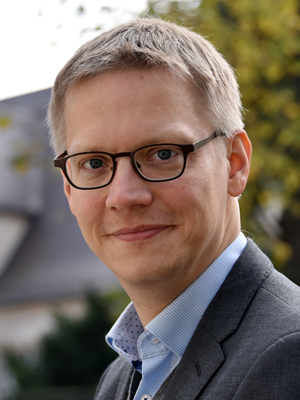 Johannes Grave is Professor of Art History at the Friedrich Schiller University of Jena. His research focuses on the early Italian Renaissance, French painting, and art around 1800 and in the early nineteenth century. In addition, he works on theoretical questions concerning pictorial perception and on practices of comparison. In 2020 he was awarded the Gottfried Wilhelm Leibniz Prize of the German Research Foundation. His publications include Giovanni Bellini. The Art of Contemplation (London/New York 2018), Architekturen des Sehens: Bauten in Bildern des Quattrocento (Munich 2015), and Caspar David Friedrich (2nd ed. London/New York 2017).