The Story of Art is definitely his and her story, but due to the Zeitgeist of the nineteenth century great masters were assumed to be dead white Westerners – and they were certainly assumed to be men. Women were expected to remain in the domestic sphere, in accordance with the cult of true womanhood. During the second wave of feminism, efforts were made to focus on women artists, but unfortunately authors tended to focus on these artists’ relationships with great masters: either as their wives or their pupils. Had they gone to the primary sources, however, they would have discovered that many women were independent professional artists in their own times. It is therefore important to study Dutch and Flemish art without adopting the Romantic viewpoint of the nineteenth century. We need to stop taking for granted that the traditional narrative of white male Westerners is true to history.

Recent years have witnessed several major exhibitions worldwide about women artists such as Clara Peeters, Michaelina Wautier, Judith Leyster and Rachel Ruysch, underlining their importance. The Rijksmuseum announced in March 2021 that it will be exhibiting works by women artists permanently in the Gallery of Honor. We are heading in the right direction and in some respects, it is fair to say that much has changed over the past few years when it comes to the appreciation for women artists in art history. However, we must not lose sight of the fact that we are still at the dawn of equality.

In her lecture, Karin Haanappel will further discuss the causes underlying the neglect of women artists in the nineteenth-century canon and highlight the qualities and the professional success of a number of Dutch and Flemish women artists in their own times. She hopes to inspire CODART members to continue to accord women artists their rightful place alongside their male counterparts. 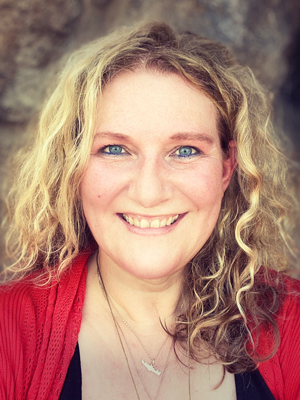 Karin Haanappel has been an independent art historian, based in the Netherlands, since 1994. After gaining her master’s degree at Utrecht University, with a thesis on the French sculptor Camille Claudel, she set up as an independent researcher on women artists. Although her focus is on nineteenth-century art, she researched art and women artists from prehistoric times until modernism for her book Herstory of Art (in Dutch). This book, published in 2012, is currently out of print and being revised for a reprint. Karin Haanappel frequently speaks on her field in public lectures and radio interviews.