An Introduction to Bruges

In the ninth century, a fortified citadel was built on the site of present-day Bruges. Not long afterward, a trade settlement grew up here, protected by two defensive walls that were built in the twelfth and thirteenth centuries. It was a period of growing economic prosperity, partly aided by the earlier formation of the Zwin tidal inlet, which linked the city to the sea. Bruges developed into an important commercial metropolis and an export center most notably for Flemish cloth, which was produced primarily using wool imported from England. Bruges thus became a key hub for important land and sea trade routes.

Bruges enjoyed its heyday between 1280 and 1480. In the Burgundian era, the presence of numerous European merchants, middlemen, and bankers made it a colorful city, in which cultural life prospered alongside the economy. The crafts flourished and a construction boom produced a great many stately buildings, such as patricians’ mansions, guild halls, churches, monasteries and convents, a beguinage, and infirmaries. Jan van Eyck, Hans Memling, and Gerard David were the city’s leading painters, undertaking commissions for a wide range of local clients.

After 1480, however, a combination of factors precipitated the city into a period of crisis: the constant silting up of the Zwin, the decline of the cloth industry, the competition of the port of Antwerp, and the political situation that arose following the death in 1482 of Mary of Burgundy and the uprising against her husband, Maximilian of Austria. During the Dutch Revolt, Bruges came under Spanish rule, while the outport of Sluis was in the hands of the Dutch Republic. This cut Bruges off from the sea, further exacerbating its economic malaise. On the other hand, the Counter-Reformation witnessed a revival of the city’s religious life. In addition, lace production soared to great heights in seventeenth-century Bruges.

Although Bruges’s economic fortunes were at their lowest ebb in the nineteenth century, the tide turned as industrialization gathered pace. After Belgium declared independence in 1830, there was an upsurge of interest in national and regional history, as well as in care for civic monuments and the veneration of local heroes (to which numerous statues still testify today). At the same time, work started on reconstructing the medieval city, and Bruges embraced neo-Gothic architecture. Meanwhile, the importance of tourism was becoming more widely recognized. The British-Belgian art critic James Weale provided an impulse to the research on the Flemish Primitives. The celebrated exhibition Les Primitifs Flamands, which was held in Bruges in 1902, played a leading role in the renewed appreciation of Early Netherlandish painting. In 2000, Bruges city center was added to the UNESCO World Heritage List.

CODART has visited Bruges twice before: in 2002, the CODART VIJF Congress took place here, and in 2010, a CODARTfocus event was organized in this city. In recent years our Congresses have been held somewhat further from home, and now it is time to return to this magnificent city for a third visit.

CODART’s principal partner here is the umbrella organization Musea Brugge, which oversees fourteen different museum locations, historic buildings, and churches, including the Groeningemuseum, the Gruuthusemuseum, the Sint-Janshospitaal (Hospital of St. John), O.L.V.-ter-Potterie (Our Lady of the Pottery), the City Hall, Belfry, the O.L.V.-kerk (Church of Our Lady), and the Brugse Vrije. The Groeningemuseum is part of the Vlaamse Kunstcollectie, besides which it is responsible for the Flemish Research Center for the Arts in the Burgundian Netherlands, whose mission is the international promotion and profiling of research on the art of the Burgundian Netherlands of the fifteenth and sixteenth centuries. 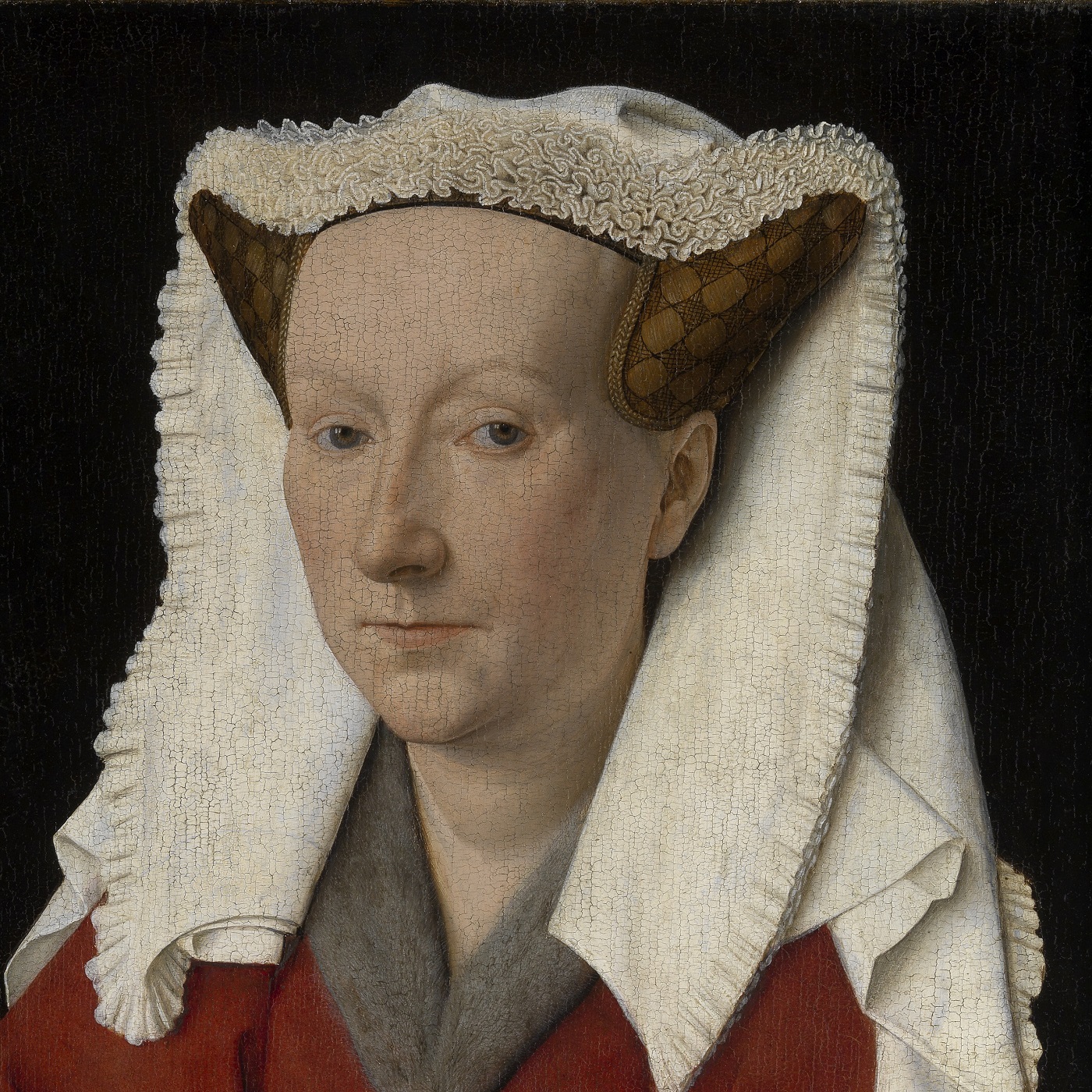 On Monday, there will be a plenary session in the Vriendenzaal (Friends’ Room) of the Groeningemuseum. The center of gravity of the collection consists of work by the Flemish Primitives, but the museum also has a wide-ranging collection of neoclassicist masterpieces, Flemish expressionism, and postwar art.

The history of the Flemish Primitives collection in the Groeningemuseum goes back to the late eighteenth century. In 1794, when the French occupied the Southern Netherlands, numerous public buildings and churches were plundered and countless artworks spirited away to Paris. Some 500 of the remaining works, including The Death of the Virgin by Hugo van der Goes, The Baptism of Christ by Gerard David, and The Last Judgment by Jan Provoost, were moved to the city’s first museum, which was initially housed in the former Duinenabdij (Abbey of the Dunes) and then from 1803 in the city hall. After the return of numerous artworks from Paris in 1816, such as Jan van Eyck’s Madonna with Canon Joris Van der Paele, Hans Memling’s Moreel Triptych, and Gerard David’s Judgment of Cambyses, these were transferred to the Academy Museum, to which the works from the city hall were later added. In 1861, James Weale published the first scholarly catalog, supplemented by new archival findings relating to the Old Masters, thus laying the foundations for research into the Flemish Primitives. Thanks to bequests, gifts, and the founding of the society Friends of the Bruges Museums, the collection has been expanded with the addition of numerous masterpieces, including The Last Judgment by Jheronimus Bosch in 1907.

Since the premises of the Academy Museum were no longer fit for purpose, the superb Groeningemuseum opened with festive celebrations in 1930, in the district of the same name, on the banks of the Dijver – in an Art Deco building designed by Joseph Viérin. This museum was expanded in 1982-1983, and underwent comprehensive restructuring and renovation in the period 2000-2002.