Frits Lugt, who regarded himself as an amateur and had little respect for the academic world, unquestionably played a prominent part in the history of collecting and art history. He did so not only through his impressive collection of drawings, paintings, prints, rare books and period frames, but also with his publications. The Marques de Collections (1921 and 1956) and Répertoire des Catalogues de Vente still are reference works today. This lecture will discuss the various initiatives he took in the course of his career, including – most notably – the creation with his wife To Lugt-Klever of the Fondation Custodia, located in the Hôtel Turgot in Paris, next-door to the Assemblée Nationale. 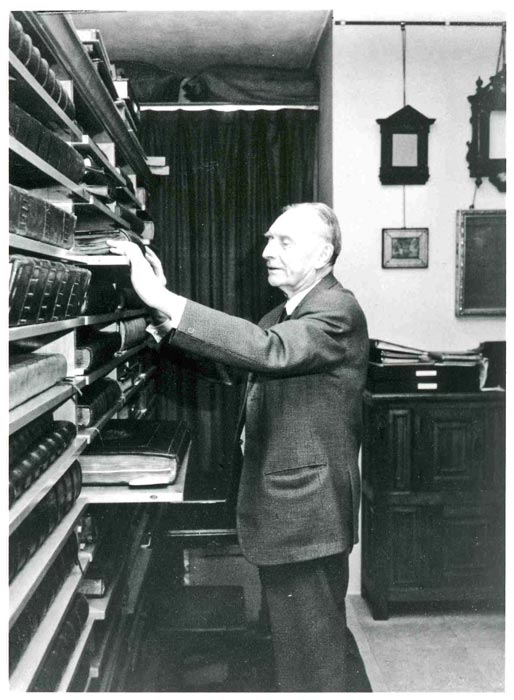 Ger Luijten (1956) studied art history at the University of Utrecht. For some years he was a compiler of the Hollstein series to which he is still related as an editor. From 1987 to 1990 he was curator of prints and drawings at the Museum Boijmans Van Beuningen in Rotterdam. In 1990 he became head of prints at the Rijksmuseum in Amsterdam where he was subsequently appointed head of the Rijksprentenkabinet in 2001. He was involved in the organization of many exhibitions, such as Dawn of the Golden Age (1993-94), The Mirror of everyday life (with Eddy de Jongh, 1997), Anthony van Dyck as a Printmaker (with Carl Depauw, 1999), Rembrandt The Printmaker (with Erik Hinterding and Martin Royalton-Kisch, 2000) Hendrick Goltzius (with Huigen Leeflang, 2003). In 2010 he became director of the Fondation Custodia in Paris, an art-historical institute and the place where the collection of Frits Lugt is kept, expanded, studied and made accessible. He is part of the editorial board of Simiolus, Print Quarterly and Master Drawings.