The Museo del Prado in Madrid houses one of the greatest collections of Flemish paintings in the world, with key holdings of pictures by Rogier van der Weyden, Bosch, Patinir, Rubens, Van Dyck and other artists. The collection, which was largely formed as a result of royal patronage, consists of approximately 1000 Flemish pictures, in addition to a relatively small number of other objects. A proper care of these works of art implies a detailed knowledge of their state of conservation and knowledge of the corresponding fields in the history of art so that they can be studied and made relevant to the scholarly community. How the Prado goes about this business and how the collection was formed will be the subjects of this talk.

Alejandro Vergara is senior curator of Flemish and Northern European paintings at the Museo Nacional del Prado in Madrid. The son of a Spanish father and a mother from the United States, he studied at the Universidad Compluitense de Madrid, and received a Ph.D from the Institute of Fine Arts, New York University in 1994 (with a thesis devoted to the study of Rubens and his Spanish patronage). After teaching at the University of California, San Diego, and at Columbia University, he returned to Madrid in 1999 to become a curator at the Prado. Since that time he has curated a number of exhibitions devoted to Flemish and Dutch art and written, or co-written, the accompanying publications. Among them are The Young Van Dyck (with Friso Lammertse); Rembrandt: Painter of Histories; Patinir and the invention of landscape painting; Rubens. The Adoration of the Magi, and Vermeer and the Dutch interior (with Mariët Westermann). 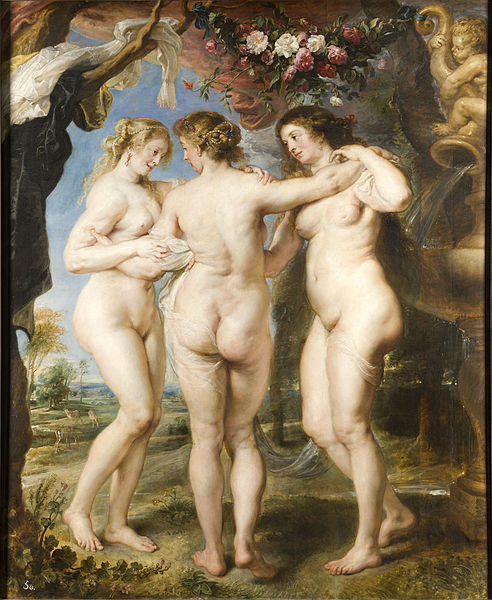