Because of their central location, the Low Countries developed at an early stage into a junction for international goods traffic. The inhabitants drew on their knowledge and artistic creativity to generate revenue – doing so was indeed essential, since they could not extract minerals from their swampy polders. Alongside the existing art for Church and nobility, an art for merchants was born: accessible landscapes, still lifes and genre scenes. Artists dedicated themselves to producing well-nigh tangible scenes in their oil paintings, with a predilection for the everyday and anecdotal. These are the characteristics that typify the Flemish and Dutch art of the 15th to 19th centuries. It is a style that is recognised worldwide, and admired for its illusionism. 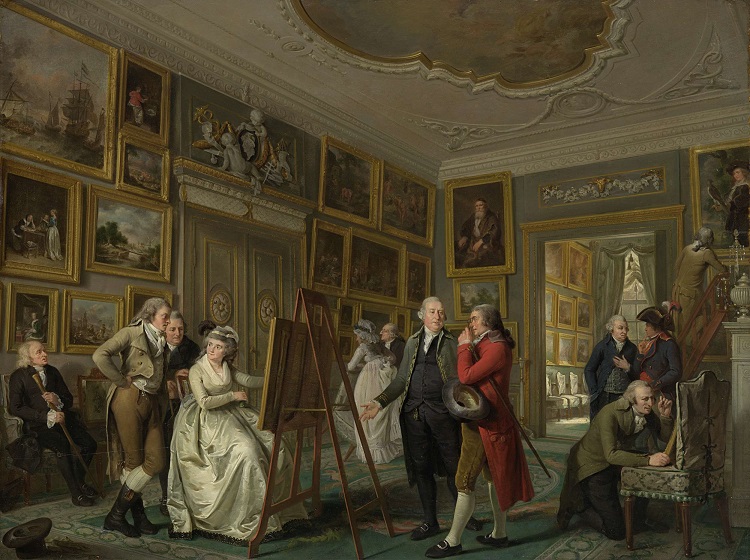 The history of the collection of Dutch and Flemish art is a history of taste. The Habsburgs, Bourbons, Stuarts and Romanovs had a particular love of Baroque Flemish paintings with grand gestures. Protestant collectors were generally less enthusiastic about religious or exuberant subjects, something that one can still sense to this day in American collections and among American collectors. Since the birth of Realism in the 19th century, Dutch painting in particular has enjoyed a steady rise in popularity. This is not surprising, given that it is highly accessible art that can be appreciated without much prior knowledge.

After graduating in art history from the University of Ghent in 1989, Van Hout gained a certificate in the Restoration and Conservation of Paintings from the National Higher Institute of Fine Arts in Antwerp in 1991. From 1994 to 1998 Van Hout worked as a researcher at the Rubenianum in Antwerp (with grants from FWO and UFSIA). He was involved in the research and restoration of the Oranjezaal in Huis ten Bosch Palace in The Hague (1999). Research fields: unfinished paintings, dead-colouring, the painting technique of P.P. Rubens, Rubens’ prints.

Since 2001 he has worked as exhibition maker and curator at the Royal Museum of Fine Arts in Antwerp. He gained his PhD thesis from the Catholic University of Leuven on the strength of his thesis Functies van Doodverf met bijzondere aandacht voor de onderschildering en andere onderliggende stadia in het werk van P.P. Rubens (2005). He is preparing an exhibition on Rubens’s artistic heritage for the Centre of Fine Arts (BOZAR) in Brussels and the Royal Academy in London (2014-2015). 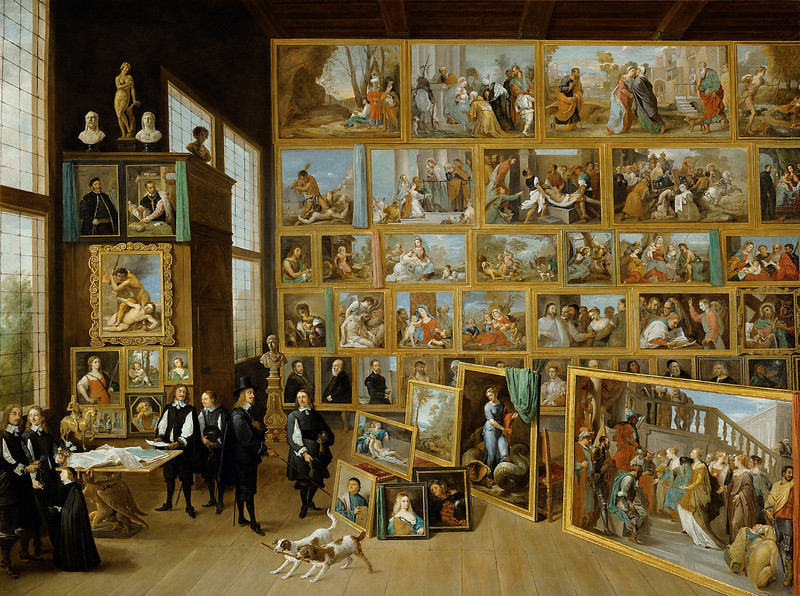