Founded in 1885, the Detroit Institute of Arts (DIA) is home to an encyclopedic collection that owes a great deal to Wilhelm Valentiner, associated with the museum between 1921 and 1945. Under his leadership, the museum was the first in America to acquire Pre-Columbian and African art, and the first to buy a Van Gogh. The museum could already claim significant holdings in the Dutch and Flemish painting by the time Valentiner arrived in Detroit, but he alone was responsible for the addition of iconic works such as Ruisdael’s Jewish Cemetery and Bruegel’s Wedding Dance.

Yet, Valentiner’s role in shaping the DIA’s collection and its strength in Dutch and Flemish art extends beyond his insightful acquisitions. He mounted several groundbreaking exhibitions in the field and assiduously cultivated patrons. Furthermore, he left a deep impression on those close to him, many of whom were deeply influenced by his affinity for Dutch and Flemish art, his commitment to scholarship, and his generosity of spirit. This lecture considers Valentiner’s legacy, from his acquisitions and exhibitions to the people he influenced. Of particular interest will be the contributions of his successor Edgar P. Richardson, the driving force behind Masterpieces of Flemish Art: Van Eyck to Bosch (1960). 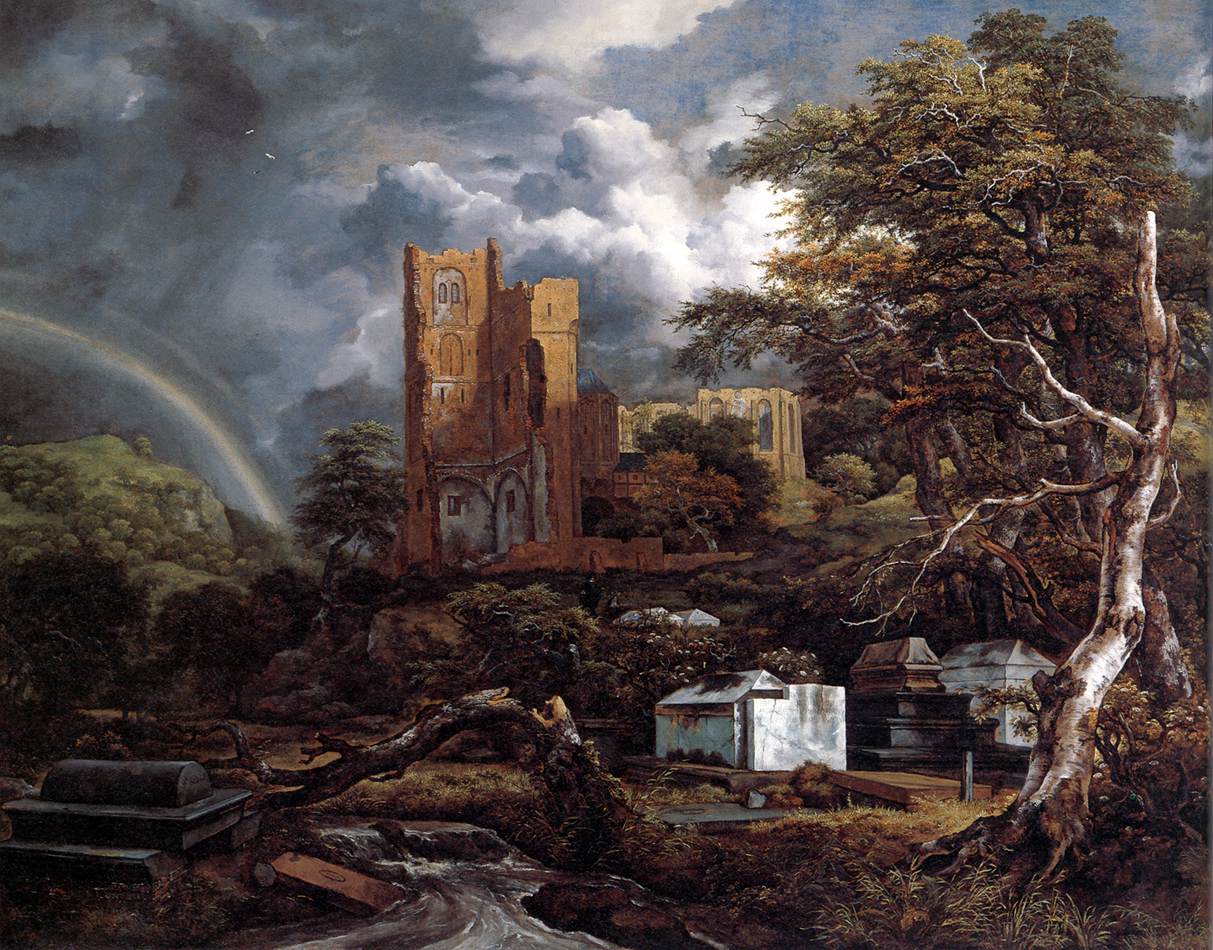 Yao-Fen You is assistant curator of European sculpture and decorative arts at the Detroit Institute of Arts (DIA), where her responsibilities range from armor and medieval sculpture to eighteenth-century French decorative arts and early twentieth-century British design. Short- and long-term projects include a monographic publication on the Arenberg Lamentation and an online catalogue of the DIA’s holdings in European tapestry. Most recently she served as curator of Fabergé: The Rise and Fall, The Collection of the Virginia Museum of Fine Arts (2012-13). Prior to joining the DIA, You held positions at the Harvard Art Museums, the J. Paul Getty Museum, and the University of Michigan Museum of Art. She received her BA in art history from the University of California, Berkeley and Ph.D. from the University of Michigan, Ann Arbor. A CODART member since 2004, she also serves as a board member of the Historians of Netherlandish Art (HNA).