This Market Table focuses on the new peer-reviewed, open access electronic journal, JHNA (Journal of Historians of Netherlandish Art — www.jhna.org). The journal, in existence since June 2009, publishes two scholarly issues per year with articles on art produced in the Netherlands (north and south) during the early modern period (ca. 1400-ca.1750), and in other countries as it relates to Netherlandish art. Translations into English of articles published previously in Dutch and other languages appear from time to time as well. In future, the journal may engage in other forms of presentation made possible by digital technology, such as interactive images, short videos, community blogs, photo essays with commentary, as well as groups of articles commissioned by the editors. More broadly, the Market Table focuses on the strengths and advantages of electronic journals over conventional print publishing and on the challenges presented by the open access model.

Alison M. Kettering is Kenan Professor of Art History, Carleton College, Northfield, MN. She is a scholar of 17th-century Dutch art and has published The Dutch Arcadia (1983); Drawings from the Ter Borch Studio Estate in the Rijksmuseum (1988); various articles on Gerard ter Borch’s paintings; Rembrandt’s Group Portraits (2006); and essays on images of work in urban and rural settings, including one on the windmill’s role as a potent cultural signifier. She is currently occupied with two research projects; one on 17th-century depictions of rural material culture and the other on the rhetoric of the nude male body.

JHNA’s editorial board consists of editor-in-chief Kettering, who will preside over the Market Table, and associate editors Molly Faries (Indiana University, Bloomington, IN) and Jeffrey Chipps Smith (University of Texas, Austin, TX). 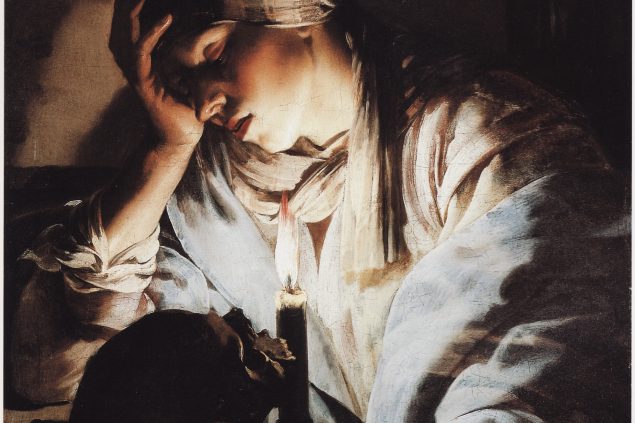