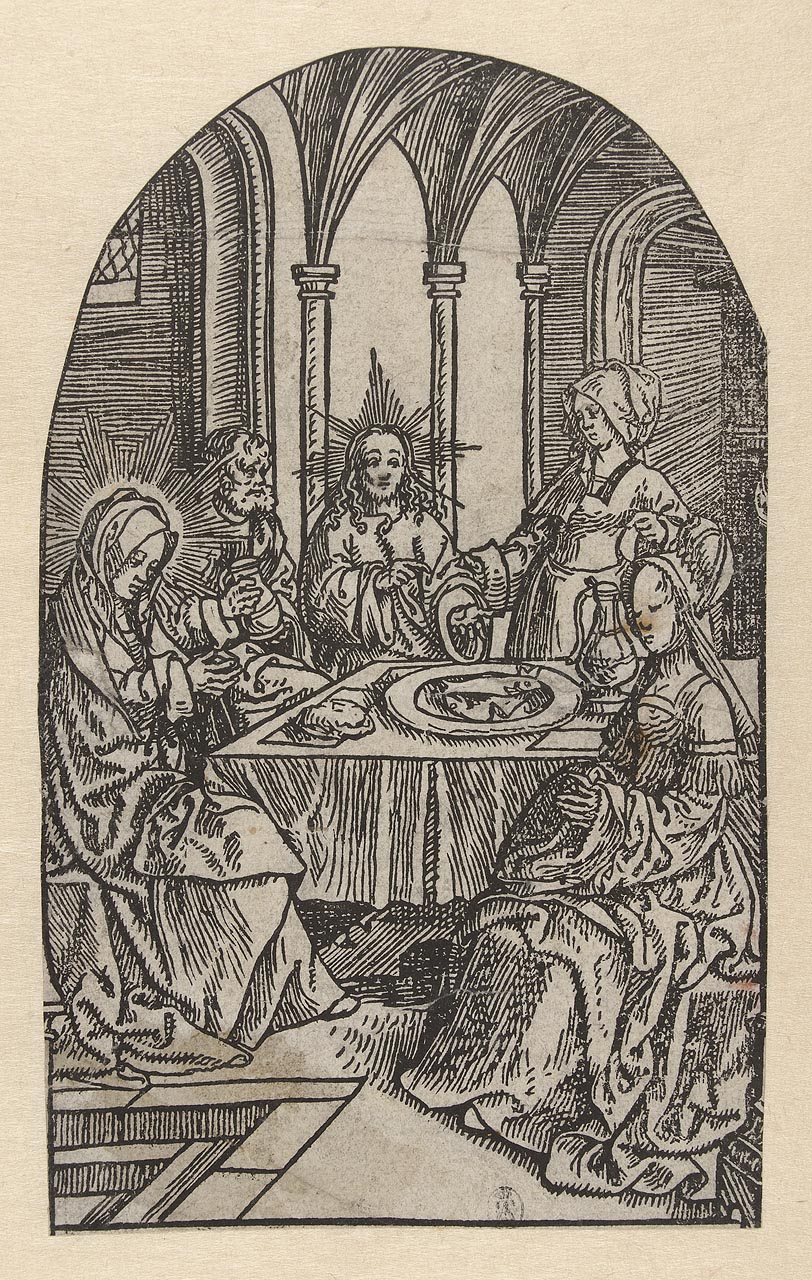 The Amsterdam artist Jacob Cornelisz. van Oostsanen (ca. 1470-1532/33) is generally considered a painter who just happened to produce woodcuts as well. His painted oeuvre consists of 30 paintings, only a handful of which are signed. The signed works all date from 1523 onwards. His paintings are characterized by a graphic approach: an idiosyncratic, draftsman-like application of paint. Praised for their perfect technique, many of Jacob’s paintings are nevertheless seen as lacking innovation with respect to style and iconography. His corpus of prints consists of approximately 170 signed and dated woodcuts from 1507 onwards. In contrast to his paintings, the woodcuts he made early on in his career exhibit a new and convincing iconography and style.

When and how did the idea arise that Jacob was a painter who more or less accidentally also designed woodcuts? If Jacob was primarily a painter, why did he only begin signing his paintings from 1523 onwards and why was his first series of woodcuts – made 16 years earlier in 1507 – signed so prominently in two places? Isn’t it time to switch things around and consider Jacob Cornelisz. first and foremost as a designer of woodcuts who also made paintings?

Daantje Meuwissen is currently completing her Ph.D. on a portrait series of the Utrecht Knights of the Teutonic Order (advisors: Prof. Rudi Ekkart and Dr. Truus van Bueren). She studied drawing and painting at the Hogeschool voor de Kunsten (Art School) in Utrecht (1990-1994) and the history of art at Utrecht University (1994-1998). She was an intern to Dr. Maryan Ainsworth at the Metropolitan Museum of Art in New York (1999-2000) and IRR assistant to Prof. Molly Faries at Groningen University (2001-2004). She is specialized in the work of Jacob Cornelisz van Oostsanen and together with the Stedelijk Museum (Municipal Museum) in Alkmaar is currently organizing a symposium on this artist in 2010 (15 March 2010, Stedelijk Museum Alkmaar).