During his thirty-year reign, King Stanisław August built up a collection of fine European paintings. His summer residence—the Palace on the Isle, on the grounds of the Royal Łazienki Museum—was designed with a view to opening the first modern public museum in Poland in its interior. According to the 1795 inventory, the king’s residences—most notably the Royal Castle in Warsaw and the Royal Łazienki—boasted a collection of 2,478 paintings by some of the greatest European masters of the 17th and 18th centuries, including Rembrandt van Rijn, Angelika Kauffmann, Per Krafft, Anthony van Dyck, Nicolas de Largillière, Gabriel Metsu, and Marcello Bacciarelli.

The painting collection was modelled on those in Rome, Dresden, and Vienna, and consisted largely of works of the Italian, Dutch, and Flemish schools. The Picture Gallery was conceived not only as an official state interior, but also as a gallery that could serve a didactic purpose for the artists associated with Stanisław August’s patronage. A total of 137 paintings from the Stanisław August collection are currently displayed on the ground floor of the Palace on the Isle. They are arranged in the same order and location as those recorded in the 1795 inventory Catalogue des Tableaux appartenant à Sa Maj. le Roi de Pologne 1795. In the course of your visit, we recommend that you pay particular attention to the following two paintings: 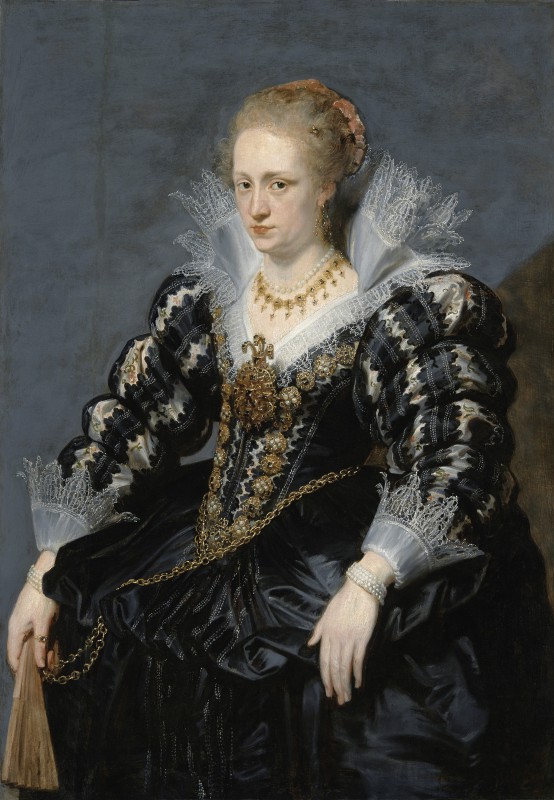 Both these paintings will be taken down from the wall so that you can look at them more closely, without their frames, and examine their backs. They were long known to scholars of Dutch painting only from photographs or before their conservation (in 2010), which completely changed their appearance. We suggest that you consider the following points:

For background information about the Royal Łazienki Museum please visit our Locations page.