In-depth visit to the Royal Castle in Warsaw with Dorota Juszczak, Artur Badach and Alicja Jakubowska

One part of the excursion, with Dorota Juszczak, will focus on the Dutch and Flemish paintings in its holdings, including those by Floris van Schooten, Adriaen van Ostade, Abraham van Beyeren, Ludolf Backhuysen, Sybrand van Beest, and Philips Wouwerman. We will certainly be taking a close look at two of the three paintings by Rembrandt currently preserved in Polish collections: Girl in a Picture Frame (1641) and A Scholar at his Writing Table (1641). After the Second World War the two paintings were thought to have been lost. While they were unavailable for study, their authenticity was sometimes questioned. In 1994 the paintings resurfaced as part of a major donation by Professor Karolina Lanckorońska (1898-2002). This gift consisted of several paintings from the former collection of the last Polish king, Stanisław August (1732-1798), as well as furniture and portraits of the Lanckoroński and Rzewuski families. Thorough technical examination and conservation of the two Rembrandt paintings, carried out between 2004 and 2006, may shed new light on their authorship. 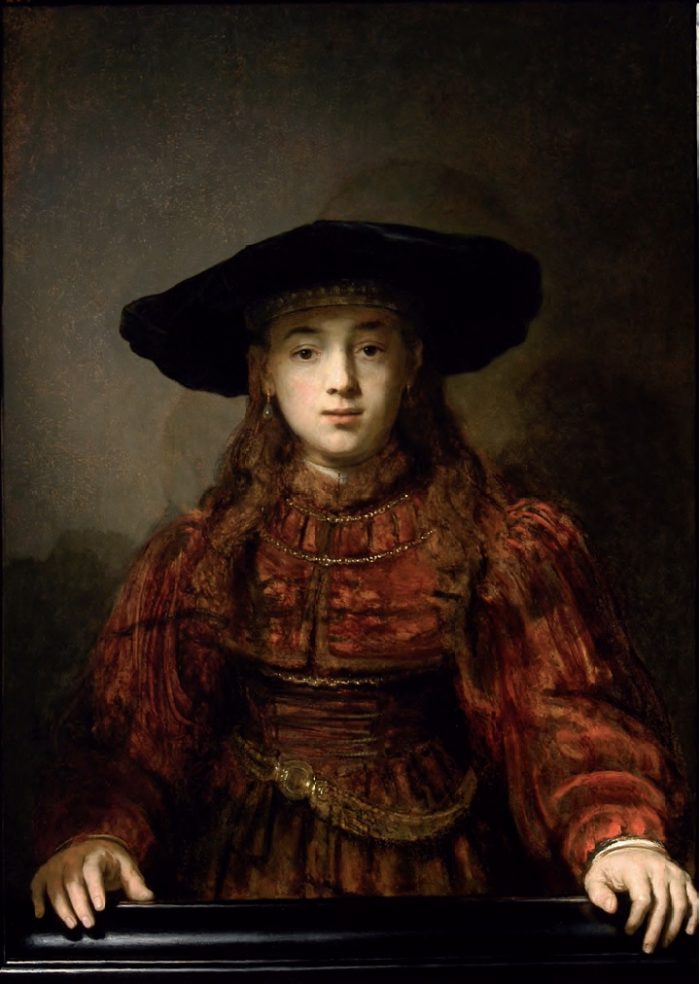 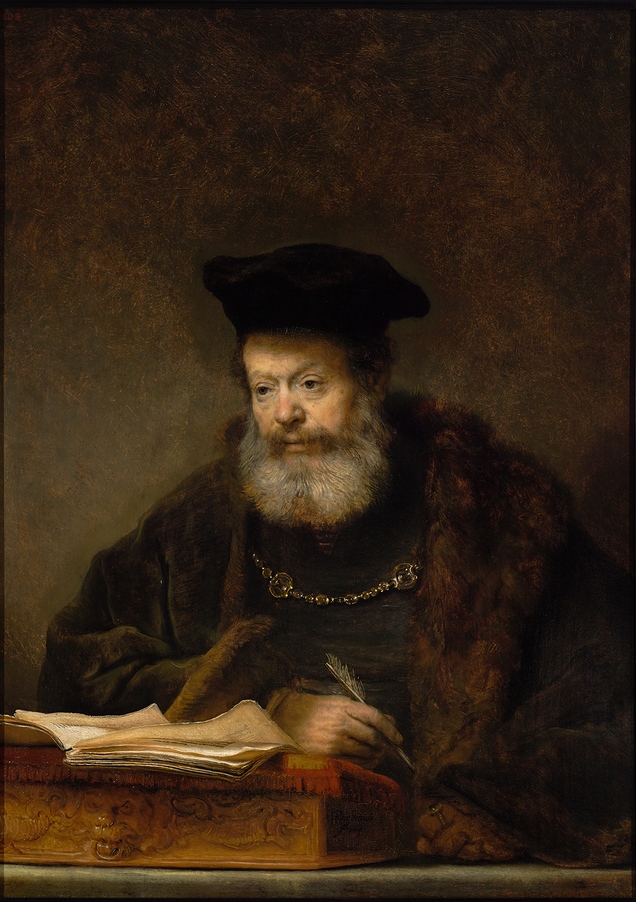 In 1777, the Rembrandt paintings were purchased by the Polish king Stanisław August. After his abdication, they were sold to the aristocrat Kazimierz Rzewuski (1751–1820) in 1815 and moved to Austria, later to be inherited by Karol Lanckoroński (1848–1933), a Polish landowner, politician, Viennese civil servant, and art collector. After many turbulent events during the Second World War, the Lanckoroński family hid the paintings in Switzerland, where they stayed for almost 45 years. In 2011, the unique Lanckoroński Gallery was opened. The Lanckoroński family collection is displayed there along with other highlights of European painting, sculpture and decorative arts from the collection of the Royal Castle.

The other part of the excursion will be a visit to the halls and apartments of the Royal Castle, with Dr. Artur Badach and Alicja Jakubowska.  The Royal Castle was the official residence of the Polish monarchs from the sixteenth century onwards. Sadly, the castle was almost completely destroyed in 1944, but it has been rebuilt amid an extensive renovation campaign. The tour will also dwell on the Italian artist Bernardo Bellotto (1721/22-1780), court painter to Stanisław August, and his vedute of Warsaw, executed between 1770-1780, which are on view. These paintings were a vital source for the reconstruction of numerous historic buildings after the Second World War.

For background information about the Royal Castle please visit our Locations page.