Almost as turbulent as the history of Warsaw is that of its National Museum. Founded in 1862, in the partition period (Poland having been divided up between Prussia, Russia and Austria), the museum, besides serving as the keeper of the nation’s collections, took on the important mission of training Polish artists. It also played an important role as a national symbol, especially after 1918, when Poland regained its independence and was able to set about building the new state. Successive directors acquired new artworks for the collection and lobbied hard to secure better premises for the collection. Their efforts bore fruit: a new building was erected on Aleje Jerozolimskie between 1927 and 1938, where the museum has been ever since.

The museum suffered greatly in World War II. Most of the collection was looted by the Germans, although museum employees managed to move some of the artworks to safety elsewhere, risking their lives to do so. After the war a determined effort was made to retrieve and reclaim the stolen works, but over 10,000 items are still listed as missing to this day. 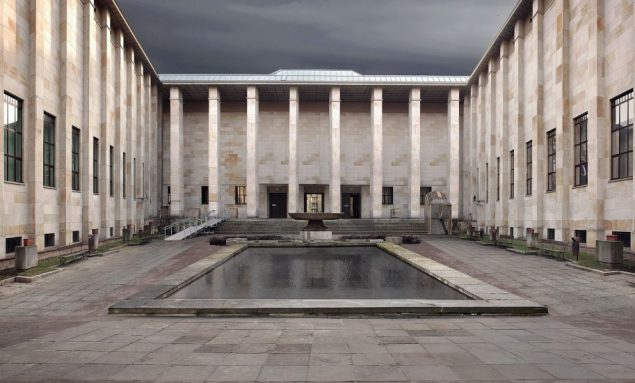 The museum possesses approximately 830,000 works of art from ancient times down to the present day. They include interesting examples of Early Netherlandish, Dutch, and Flemish paintings – one of the earliest works by Jacob Jordaens, entitled Holy Family, and his preparatory oil sketch for the Oranjezaal’s The Triumph of Frederik Hendrik, Prince of Orange. It also boasts important collections of prints and drawings, including works by Pieter Coecke van Aelst and works attributed to Peter Paul Rubens, as well as masterpieces of Polish art and a unique collection of early Christian art from Faras in present-day Sudan.

As of December 2016, Early Modern European paintings together with examples of Polish paintings, sculptures, and decorative arts from the period are on permanent display in the Old Masters Gallery. The underlying idea is to present painting, sculpture, drawing, and printmaking alongside – and on the same level as – products of craftsmanship such as work with precious metals, pottery, glassware, and tapestries. The exhibits are divided in part by purpose and function, and in part according to the spaces in which the objects were collected and displayed: 1. court culture, 2. religious culture, 3. city culture.

You are welcome to visit the National Museum’s ever-expanding online collection (at present in Polish only). We should also like to recommend the news item on the CODART website about the museum’s new catalogue of Dutch and Flemish Masters, published recently after years of research. Coinciding with the CODART TWINTIG congress the museum organizes the exhibition In the Workshop of a Netherlandish Master (17 May – 20 August 2017).

The National Museum will host CODART TWINTIG on Monday, 22 May. An excursion to the Dutch and Flemish collections of paintings and prints on Tuesday, with in-depth background information, is part of the program.

For a complete history of the museum please visit the museum’s website. 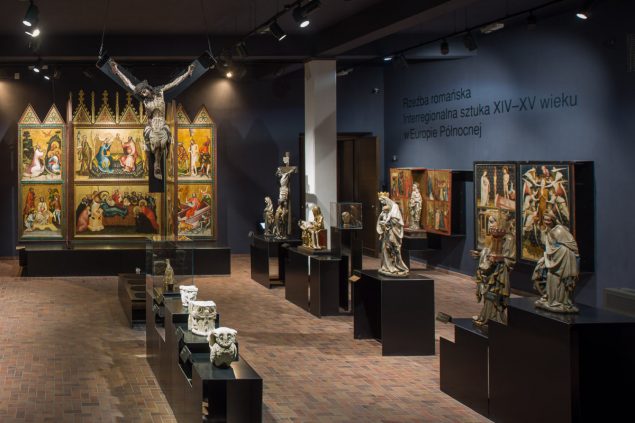 Medieval Art Gallery in the National Museum in Warsaw