Since its foundation in 1949 the Brussels Centre for the study of the Flemish Primitives has published 36 volumes dedicated to collections of Early Netherlandish painting worldwide, including the Groeningemuseum in Bruges, the Louvre in Paris and the National Gallery in London. All of these projects resulted from the bilateral partnership between the Centre’s mother institution, the Royal Institute for Cultural Heritage (KIK/IRPA), Brussels and the museums concerned.

In recent years the development of the museum sector and its policy on scientific research, editing and copyright has required a new approach to this kind of cooperation. Many museum collections of Early Netherlandish painting are still awaiting cataloguing. Developing a multidisciplinary research project calls for close collaboration, perhaps more so today than ever before.

Points of discussion are:
– The initial goal of the corpus series was to study all of the pictures painted by 15th-century Flemish masters. Sixty-one years and 242 corpus entries later, should the Centre simply temper its ambition or drastically change its focus and consider other kinds of publications or even other media?
– What is the added value for museums to co-edit their catalogue of Early Netherlandish paintings with the Centre? What experience have museums had with other research and catalogue project partnerships?
– The Corpus Museum Mayer van den Bergh (2003) is the first catalogue in the series to have a new layout and an amended structure. In the Introduction the authors express their hope that “the new structure will not become a new and untouchable straightjacket for the next 50 years.” What can be done to accommodate new developments in scholarly publishing 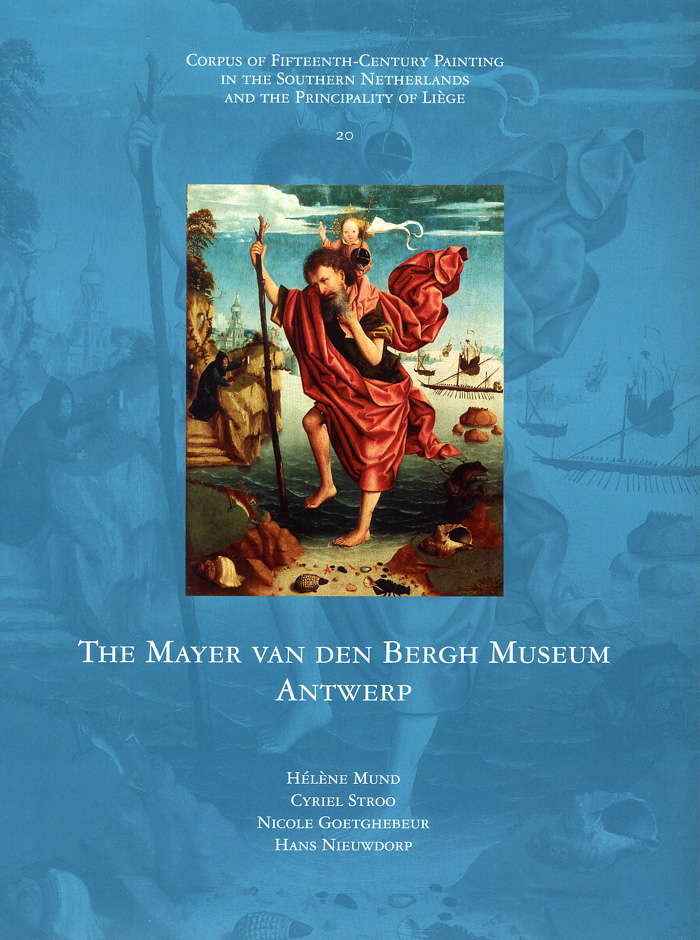 Bart Fransen is coordinator of the Centre for the study of the Flemish Primitives (KIK/IRPA, Brussels). He studied art history at the Katholieke Universiteit Leuven and at the Universidad Complutense in Madrid. He collaborated on a Hieronymus Bosch exhibition (2000) in the Prado Museum, Madrid, and co-authored the catalogue of Flemish Primitives at the Royal Museums of Fine Arts of Belgium, Brussels. In 2009 he received his Ph.D. for his thesis on stone sculpture in Brussels during Rogier van der Weyden’s lifetime. This research was conducted within the framework of the Rogier Van der Weyden exhibition held in the Museum M, Leuven (2009). He recently participated in a research project on panel painting preceding Jan van Eyck at the Royal Institute for Cultural Heritage. The majority of Fransen’s publications and lectures focus on 15th-century art in the Southern Netherlands and the (inter)relationship between the various art forms.

Bart Fransen has been a member of CODART since 2011.