Religious life in the Netherlands is changing dramatically. The expectation is that every week two churches will have to close their doors. This has major consequences for our religious heritage: in due time around 150,000 religious artifacts will no longer be used. This calls for a solution.

The Museum Catharijneconvent feels responsible not only for its own collection, but for the “Dutch Religious Collection” as a whole. Therefore, it has taken the initiative of developing the Handreiking roerend religieus erfgoed, or Guideline for religious objects, which enables religious organizations and heritage institutions to deal with their endangered patrimony. The Guideline consists of two tools: a guide for assessing the significance of religious objects, and a roadmap for their re-use and potential disposal (www.hrre.nl; in Dutch). 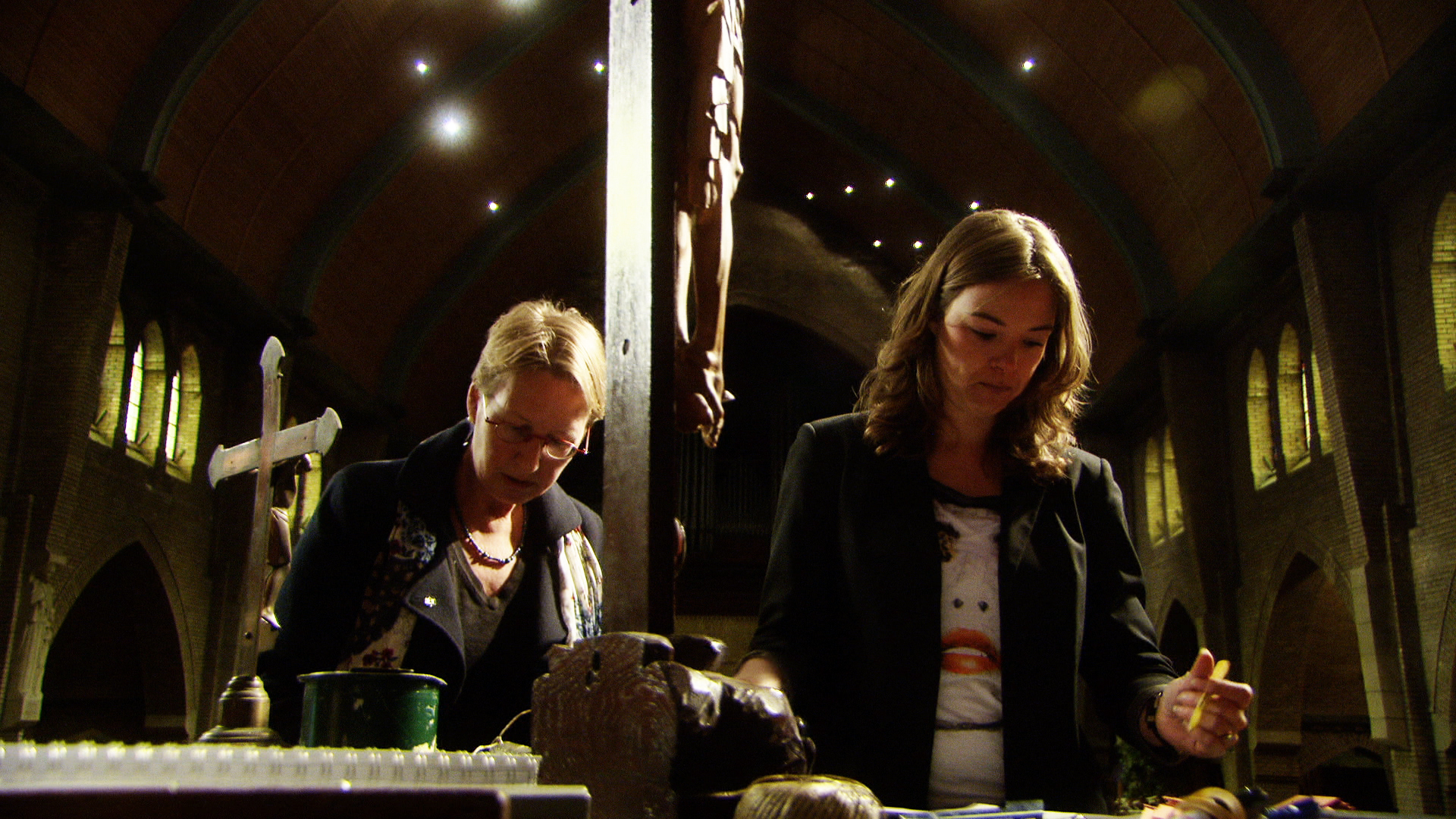 The Guideline was developed in close cooperation with heritage institutions and religious organizations in the Netherlands (including the Roman Catholic Church and the Protestant Church of the Netherlands). This cooperation was critical to the project’s success. Although the museum’s role as intermediary was new, it worked out very well.

Points of discussion are:
– Should a museum feel responsible for the public heritage beyond its walls?
– Should a museum initiate interdisciplinary cooperation?
– To what extent should a museum meet the wishes of non-professional keepers? For example, a key issue when making the Guideline was how to handle the destruction of religious artifacts.

Marc de Beyer studied art history in Utrecht, and is currently curator at the Museum Catharijneconvent, Utrecht. This national museum for Christian art and culture has unique holdings ranging from the early medieval period to the 21st century, including richly illuminated manuscripts, medieval sculptures and paintings, ecclesiastical vestments and gold and silver artifacts. Dutch painting is represented by Jan van Scorel, Rembrandt, Frans Hals and Pieter Saenredam. De Beyer curated Gold (2010) and Abraham Bloemaert. The four Fathers of the Latin Church (2011). In 2010/11 he was the project leader and co-author of the Guideline for religious objects. He previously worked as an assistant curator at the Koninklijke Verzamelingen (Royal Collections), which are kept in the Koninklijk Huisarchief (Royal House Archives) in The Hague, and as a researcher on decorative painting at the RKD.

Marc de Beyer has been a member of CODART since 2005. 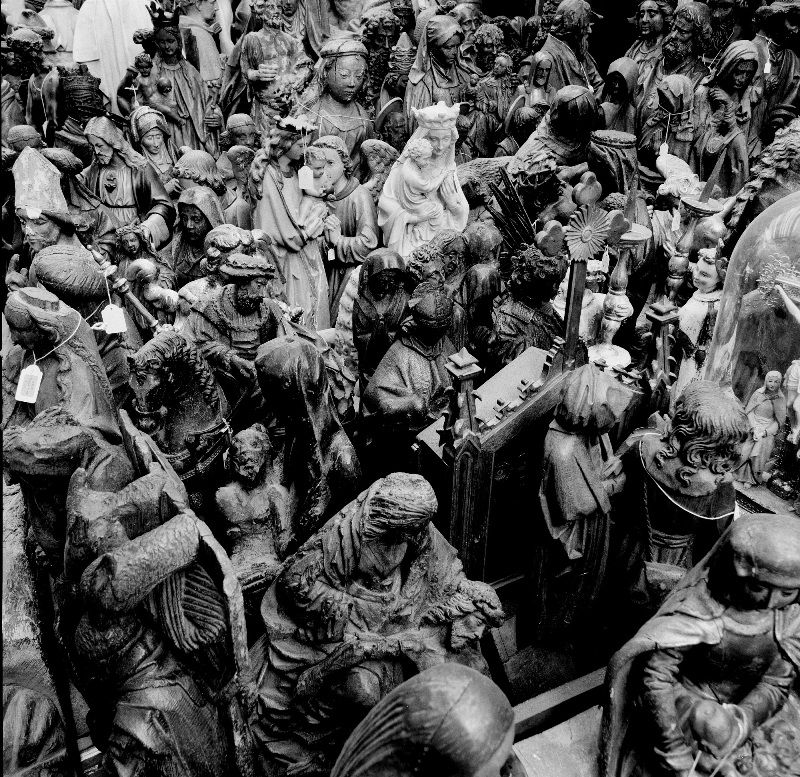