The Gösta Serlachius Fine Art Foundation was established by the leading industrialist and renowned connoisseur and collector Gösta Serlachius (1876-1942). It is home to one of the largest private art collections in the Nordic countries, including some of the most important Finnish Golden Age paintings in Finland, as well as a group of Old Master paintings. Among the latter are about 60 Dutch and Flemish pictures dating from the 14th to the 17th century, which were acquired mostly in the 1930’s.

The collection of Old Masters is not well known to specialists in the field and warrants further study in every respect. Many of the paintings – and especially those on panel – are in need of conservation. A restoration plan has been drawn up and initiated. Accordingly, this seems like the ideal time to conduct art historical research, and we would like to invite colleagues to collaborate with us in this endeavor.

Points of discussion are:
– The attributions of the paintings date from the time of their acquisition and need to be reviewed in light of new information. How have they withstood the test of time, and are they still convincing?
– Little is known of previous conservation treatments, as they were only very sporadically documented. Nearly all of the panel paintings are cradled, but when and where this was done is generally unknown. Is it possible to date a cradle?
– How can a painting’s provenance be determined when virtually nothing is known about its previous whereabouts? 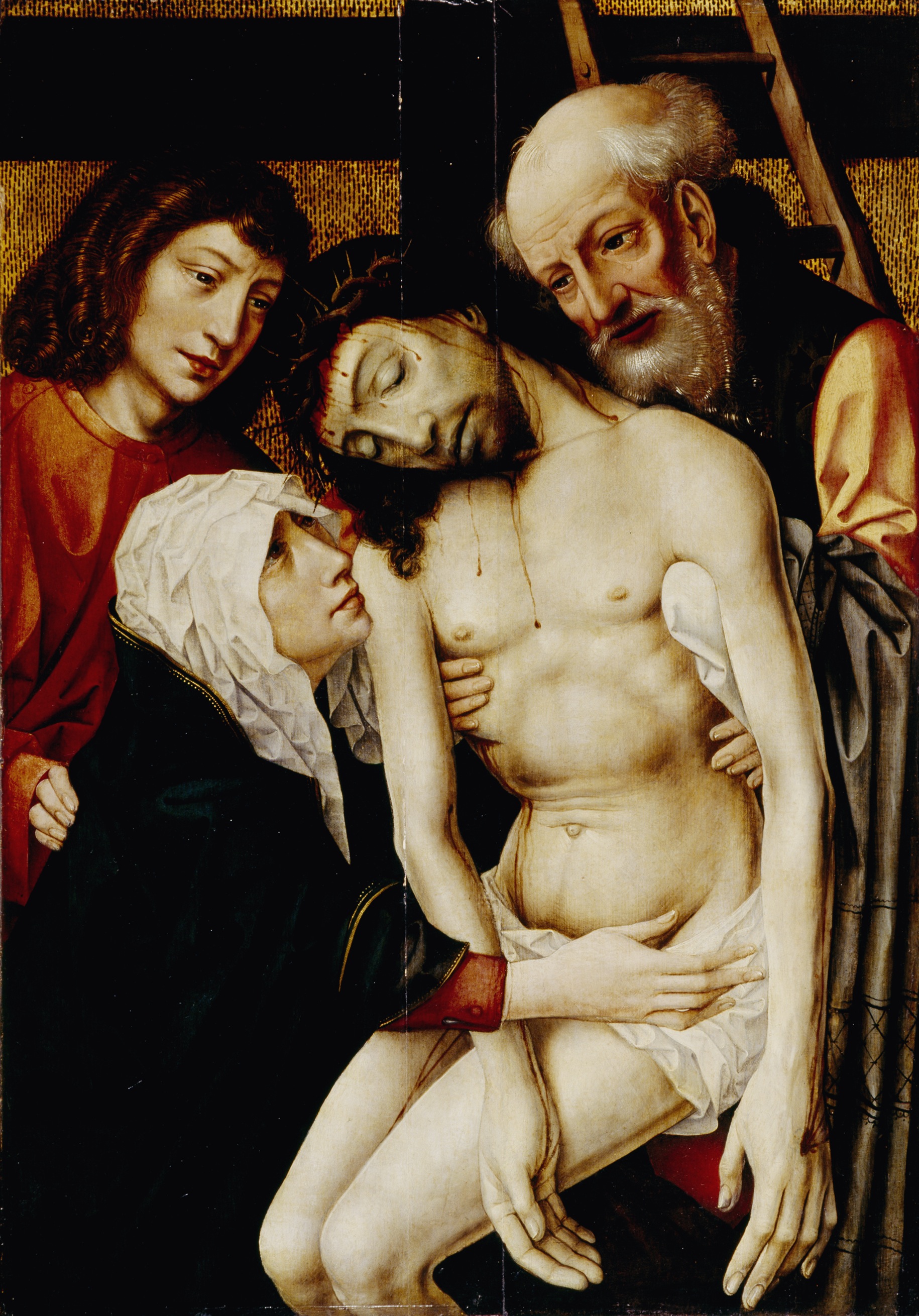 Kirsi Eskelinen received her Ph.D. in 2008 for her thesis entitled Jacopo Bassano as a fresco painter. The frescoes of the Cartigliano and Enego Parish Churches: context, reconstruction and interpretation. She was previously employed as chief curator at the Vantaa City Art Museum; curator at the Ateneum Art Museum, The Finnish National Gallery, Helsinki; and chief curator at the Sinebrychoff Art Museum, The Finnish National Gallery, Helsinki. She has been Head of Collections at the Gösta Serlachius Fine Arts Foundation since 2009. Eskelinen has organized exhibitions and edited catalogues, including Women’s rooms. Art from the collection of the Museum of Finnish Art Ateneum from 1840 to 1950 (Ateneum Art Museum, 1997); From magic to medicine – science and belief in 16th to 18th century art (Sinebrychoff Art Museum, 2004). Moreover, she has authored articles, including “Giovanni Boccati, The Adoration of the Magi masterpiece”; “Marten de Vos, studio, The Crucifixion – the painting’s relation to comparable works”; in Art’s memory – layers of conservation (Sinebrychoff Art Museum, 2006).

Kirsi Eskelinen has been a member of CODART since 2009.