The Muzeum Narodowe w Warszawie (National Museum in Warsaw) will celebrate its 150th anniversary in May 2012. After undergoing major renovation the former galleries of Polish and Western European painting will reopen with a new display. The works of art will no longer be organized by national schools, but will be interwoven and displayed in large thematic groups, such as portraits, history scenes, nudes, religious subjects (altarpieces and small devotional paintings), landscapes, genre scenes and still lifes and presented according to their function. This concept has as many pros as cons. The 19th-century Polish painting gallery will certainly lose much of its integrity and national character as far as the conceptual content is concerned, but the juxtaposition with paintings from other artistic centers should afford a basis for comparison with different or similar stylistic solutions. Likewise, the Muzeum Narodowe’s collection of Netherlandish art is very distinct and boasts groups of superb and interesting paintings. The question this raises is whether their specific character will not vanish when they are intermixed with Italian works. However, the ensuing multifaceted links will reveal common tendencies in European art, instances of mutual inspiration, and help forge new aesthetic values. 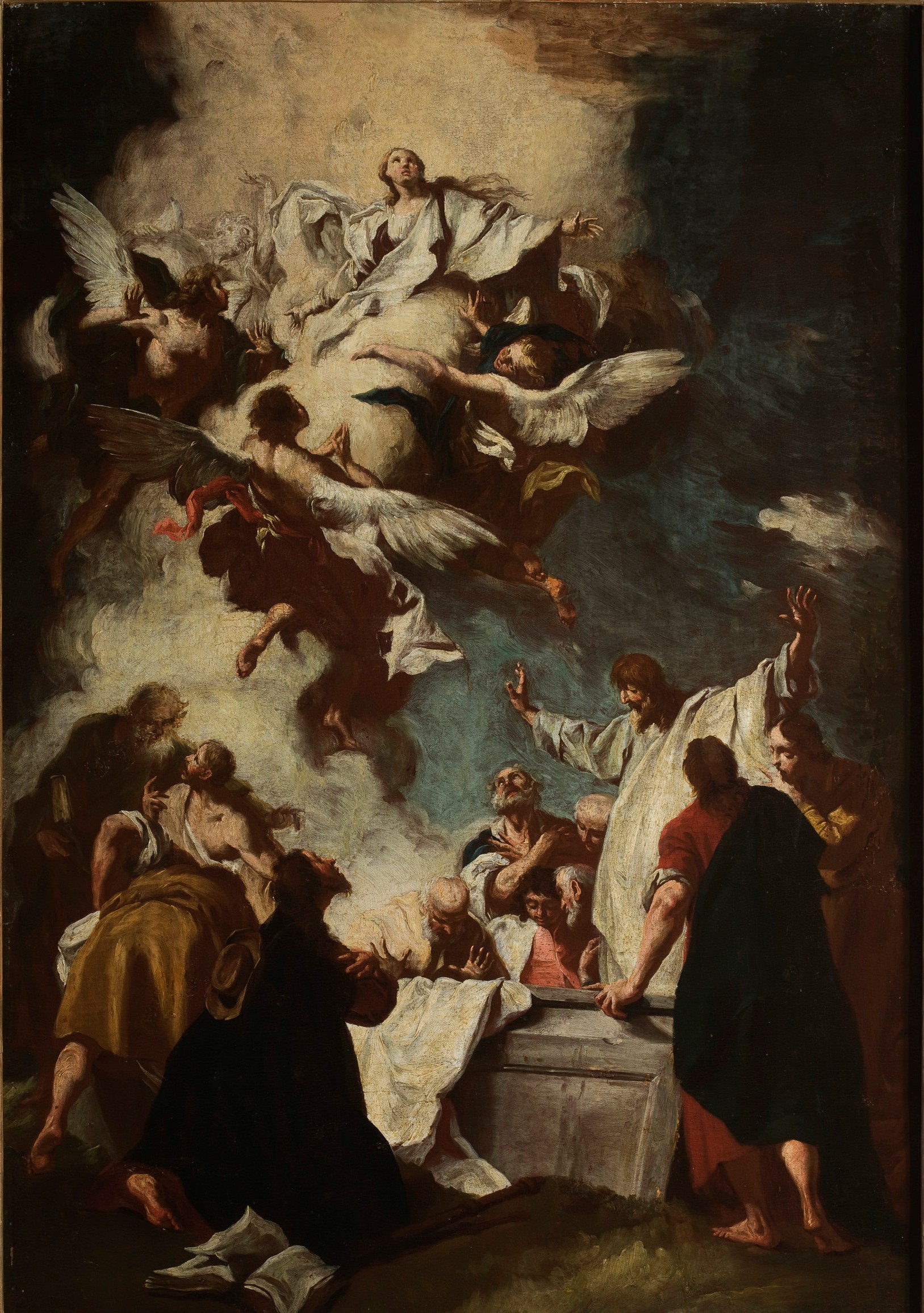 Points of discussion are:
– Is such a conception really a good idea for permanent display, or is it better suited to a temporary exhibition?
– Is the educational value of the new display comparable to the previous one, which clearly expressed a chronological order and the specific qualities of national schools?
– Can anyone give examples of similar solutions in his/her museum and specify their social and educational impact? 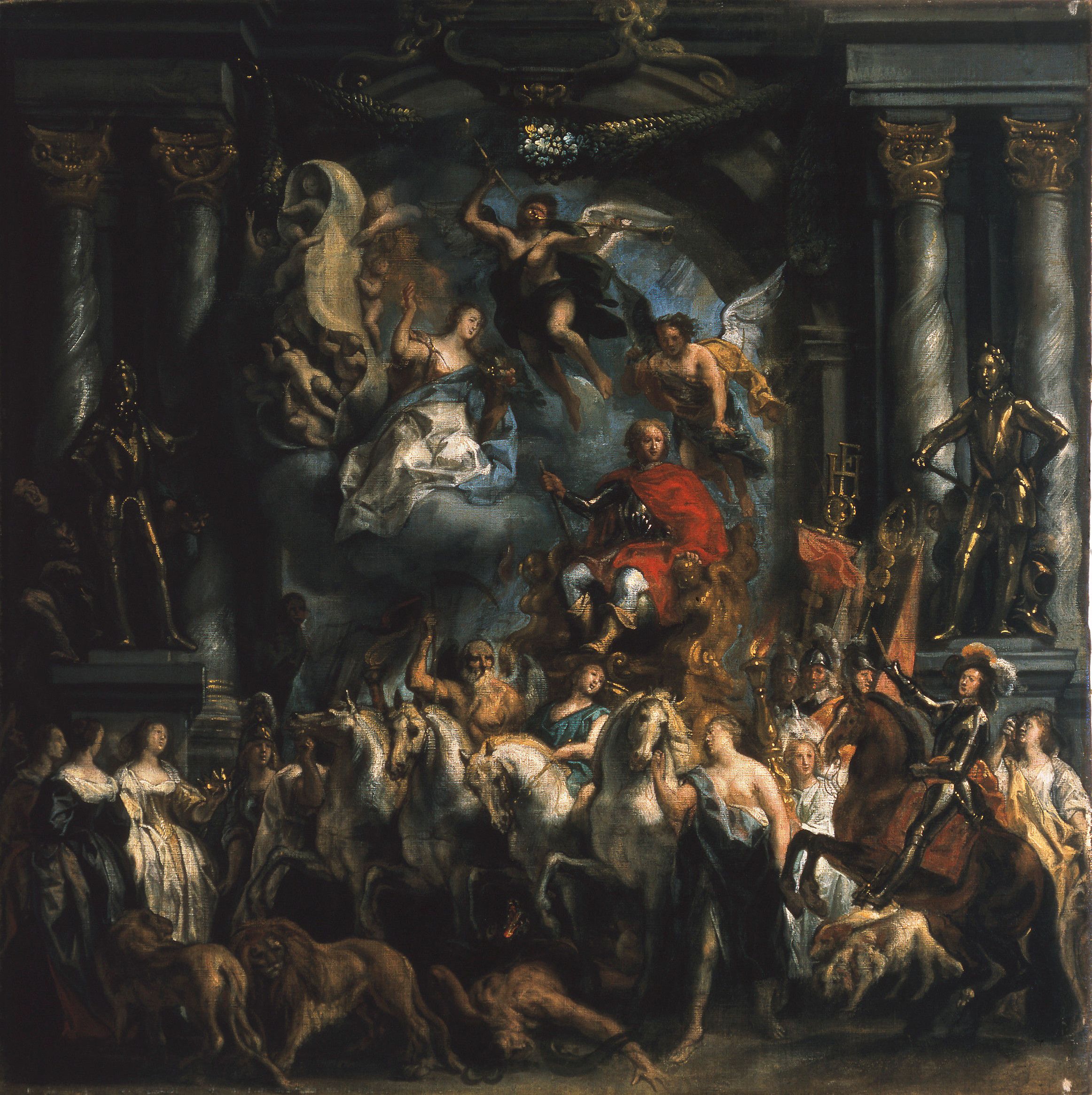 Hanna Benesz has been curator of Early Netherlandish and Flemish paintings at the Muzeum Narodowe w Warszawie since 1991. She has collaborated on, co-curated and curated several exhibitions organized by the Muzeum Narodowe (contributions include essays and entries). With M. Kluk, she edited the Complete summary catalogue. Early Netherlandish, Dutch, Flemish and Belgian paintings 1493–1983. The National Museum in Warsaw (app. 450 entries from a total of 900 paintings, tables of concordances and indices. The catalogue awaits publication in print or online). She has also published articles in the Bulletin du Musée National de Varsovie, Oud Holland, Art&Business and other periodicals, and has written for the CODART Courant several times.

Hanna Benesz has been a member of CODART since 1998