High life and low pastures: Haarlem and the birth of 17th-century Dutch art is the working title of an exhibition being planned by the Saint Louis Art Museum. It will highlight the role of Haarlem painters and printmakers in the early development of landscape, merry companies, and still life in 17th-century Dutch art from the Twelve Years Truce through the 1630s. Emphasis will be placed on the interrelationships between the different media (drawings, prints and paintings); the generative moment in Haarlem around 1610 and the transitional qualities of the work produced in that time; and the ways in which these newly forming genres of the early 17th century contributed to the development of a national identity in the emerging Dutch Republic.

This market table solicits ideas and dialogue on conceptual and practical levels. Lively discussion of the notions of “origin” and “transition” is more than welcome.

Points of discussion are:
– What is new about the art of this period, and how is it rooted in older traditions (print series of landscapes versus allegories)?
– What is “Dutch” in this context? How can broad-ranging subject matter be synthesized so that it coheres in the description of a particular moment in the history of a nation and its art?
– Ideally, the exhibition will create a sense of the “feel” of 17th-century Holland: what are the advantages and disadvantages of combining objects along with paintings, prints, drawings and books?

The Saint Louis Art Museum is seeking collaborators on the institutional as well as individual level and would be grateful for suggestions to that end. 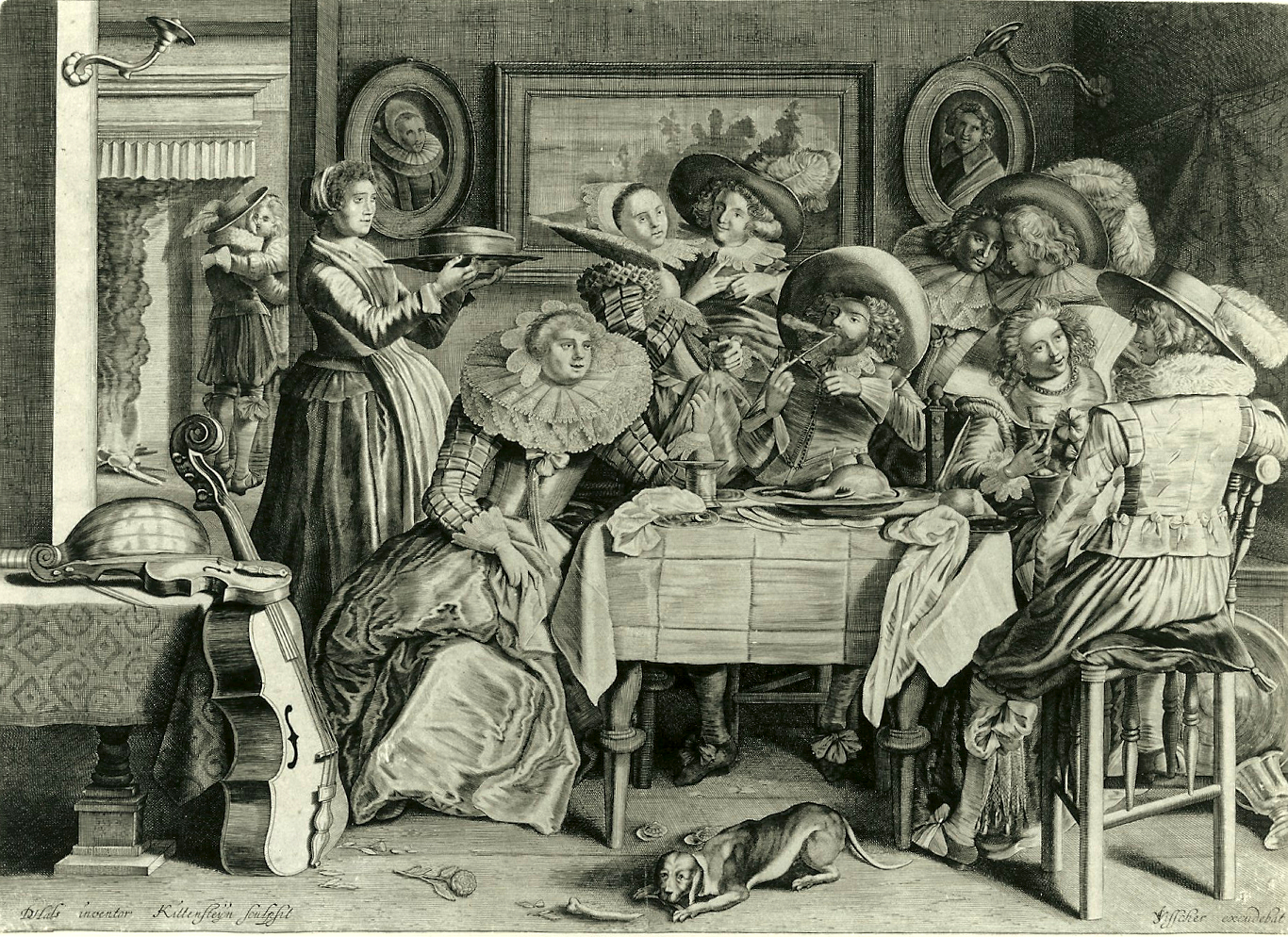 Elizabeth Wyckoff (Ph.D. Columbia University) has been curator of Prints, Drawings and Photographs at the Saint Louis Art Museum since December 2010. Previously she worked at the Davis Museum and Cultural Center, Wellesley College, the New York Public Library, and the Metropolitan Museum of Art. She is specialized in early 17th-century Dutch prints. She has received Fulbright and Kress Foundation grants as well as a fellowship in the Dorothy and Lewis B. Cullman Center for Scholars and Writers at the New York Public Library. Wyckoff has curated exhibitions ranging from Old-Master to contemporary prints, books and drawings, such as Hard pressed: 600 years of prints and process and Grand scale: monumental prints in the age of Dürer and Titian.

Elizabeth Wyckoff has been a member of CODART since 1998. 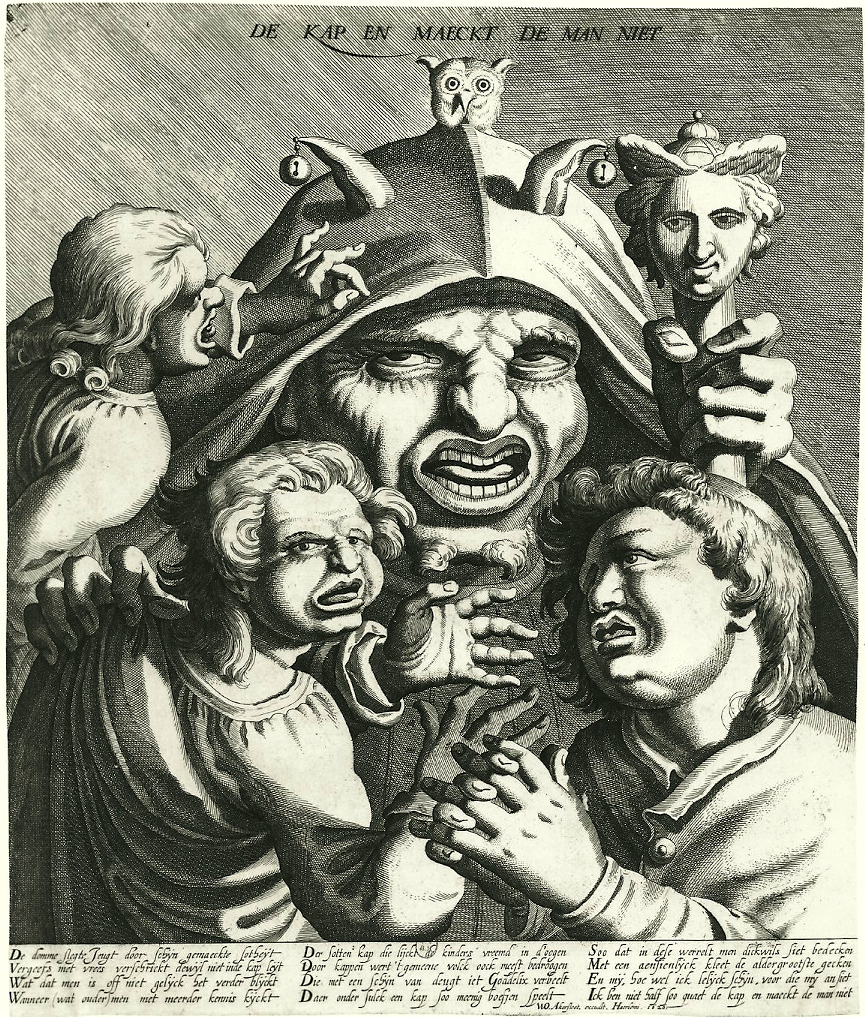