For the last two years the Department of Old Master Drawings of the Muzeum Narodowe w Warszawie (National Museum in Warsaw) has been working on the “Dessins originaux” project. Broadly speaking, this involves the reconstruction of two 18th-century albums with drawings compiled by Albrecht von Säbisch (1685-1748), which originally contained about 1100 works by artists such as Wolf Huber, Maerten de Vos, Crispijn van den Broeck, Peter Paul Rubens, Adam Elsheimer, Jacopo Bassano and Aert de Gelder. After changing hands a few times, the albums finally found their way to the museum in 1945. They were dismantled as of the end of the 19th century until the 1980s: some of the drawings were removed from their mounts, others brutally cut out. It is crucial to reconstruct the order and display of works of every sheet of the albums to arrive at some general conclusions about the collection in its original form – album factis.

While managing the project it became glaringly evident just how important cooperation between curator and conservator can be, even when the decision was made to create a virtual rather than a material reconstruction. 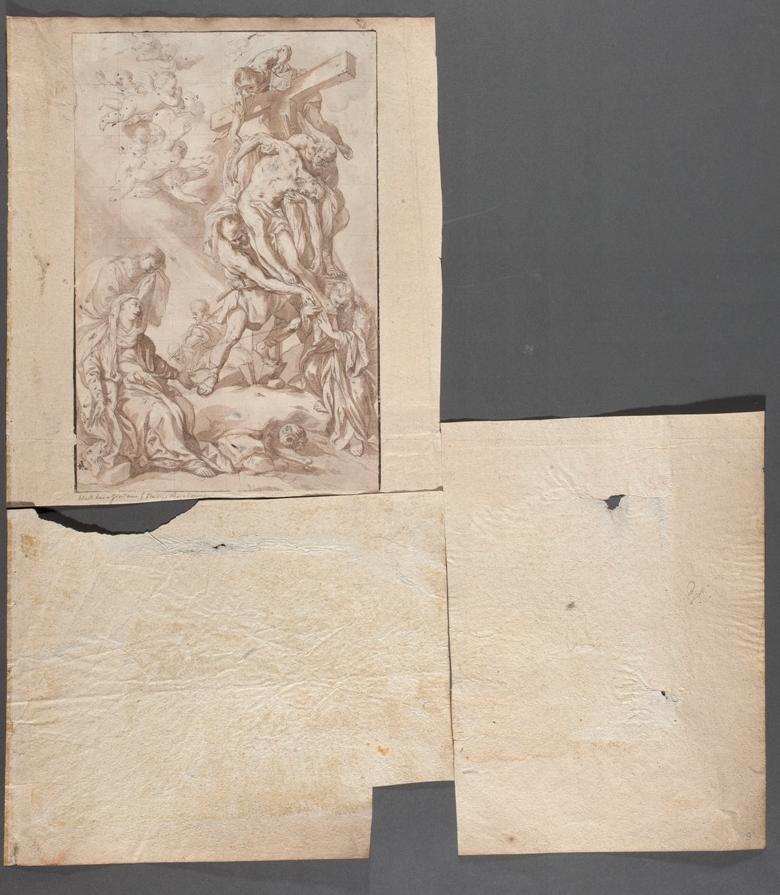 Using this as a case study three key questions will be discussed:
– What is the model of the conservation department in your museum (is it an in-house department or is the work carried out by an external establishment specialized in the conservation of works of art)?
– How do curators use the experience of the conservators in their research? Is the scope of their cooperation wide, or does it focus only on specific conservation issues (i.e. preparing exhibitions, neutralizing deterioration)?
– How can the museum as an institution support this kind of cooperation? Is the level of support in your museum satisfactory, or is there room for improvement? 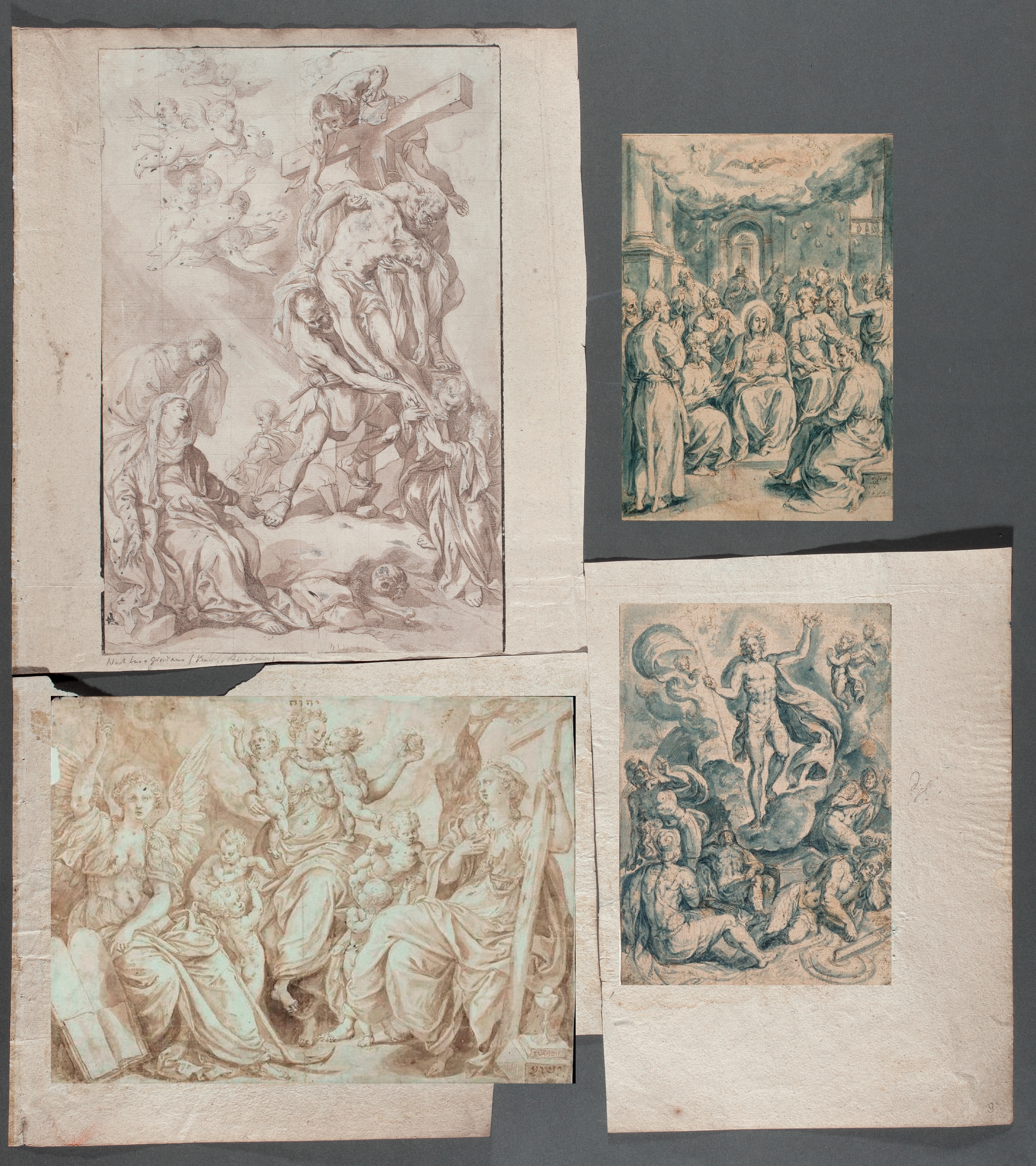 Piotr Borusowski graduated from law school (2004, specializing in legal aspects of the preservation of monuments and sites) and subsequently earned a degree in art history in 2006, both at Warsaw University. In 2005 he began working in the Department of Old Master Drawings at the Muzeum Narodowe w Warszawie, and was appointed a full-time assistant curator four years later. During this period he worked on important exhibitions, including Rembrandt. Prints and drawings from Polish collections (2006), Złoty Dom Nerona/The golden house of Nero (2008), Le siècle français. Francuskie malarstwo i rysunek XVIII wieku ze zbiorów polskich/Le siècle français. 18th century French paintings and drawings from Polish collections (2009). As an assistant curator he is responsible for the Dutch and Flemish and – most recently – German drawings up to 1800. Piotr Borusowski is a member of the CODART Webcom.

Piotr Borusowski has been a member of CODART since 2009.