During the past decades various researchers in and outside of museums have devoted some attention to the history of painting conservation in the Netherlands. Along with a focus on individual paintings, as found for instance in the pioneering 1947 article by Van Schendel and Mertens on the restorations of Rembrandt’s Night Watch in Oud Holland, restorers too have been the subject of investigation, including the 18th-century Jan van Dijk, the 19th-century Nicolaas Hopman, the 20th-century C.F.L. de Wild and his nephew A.M. de Wild. Other areas that have been studied are the history of the wax-resin relining (also known as the “Dutch method”) and the history of conservation in institutions, such as the Mauritshuis, the Van Gogh Museum and the Stedelijk Museum Amsterdam. Although both art historians and conservators have dealt with different aspects of conservation history, an overview of this interesting field is still lacking.

Points of discussion are:
– What would it take to compose such an overview?
– The RKD has a number of resources useful for studying conservation history: photographs documenting the previous condition of paintings, 19th and 20th-century publications on restoration, newspaper clippings, and the archives of several important private painting restorers in the Netherlands. What other sources are available?
– Furthermore, I would like to explore the possibilities of research in this area as a joint project between conservators and curators/art historians. 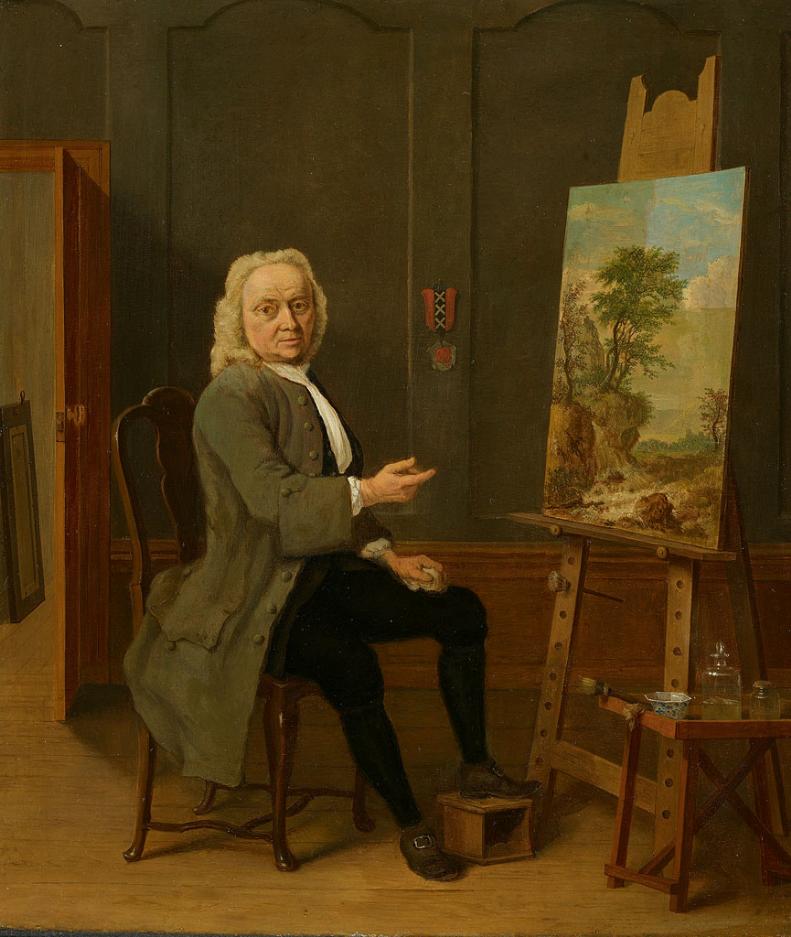 Michiel Franken is curator of technical documentation and Rembrandt and the Rembrandt School at the RKD. In this capacity he deals with the archives of Dutch restorers in the collection of the RKD, such as C.F.L. de Wild (1870-1922), Dr. A.M. de Wild (1899-1969), P.F.J.M. Hermesdorf (1923-1991) and the Stichting Kollektief Restauratieatelier Amsterdam – SKRA (active between 1983 and 2006). Michiel Franken is a member of a Dutch History of Conservation group of conservators and art historians from different institutions, which was established in cooperation with the RKD in 2002. Together with Frans Grijzenhout (University of Amsterdam) and Mandy Prins he organized a symposium on the history of restoration and conservation in the Netherlands in February 2010.

Michiel Franken has been a member of CODART since 2007.