At least three panel paintings in Schwerin are constructed in an extraordinary fashion. In all three, a smaller panel is inlaid into a larger one so that only the front surface of the smaller one – surrounded by the surface of the larger panel – shows. Technically this constitutes an intarsia. The actual painting extends over both surfaces.

Art historians have automatically assumed that this construction is a later alteration of the original panel. However, conservators can demonstrate that this is not the case. Nevertheless, in the past the supposed “enlargement” was removed from the left and right sides of a work by Paulus Potter in Schwerin, whereby large sections of the original painting were lost.

This Market table aims to draw attention to unexpected technical features and to warn against making false and potentially disastrous conclusions. Foremost, I would like to discuss the few known examples of this curious kind of panel construction, which are mostly – though not exclusively – from the Leiden School. Colleagues are asked to reflect upon the reasons why a painter would choose to paint on this kind of panel. 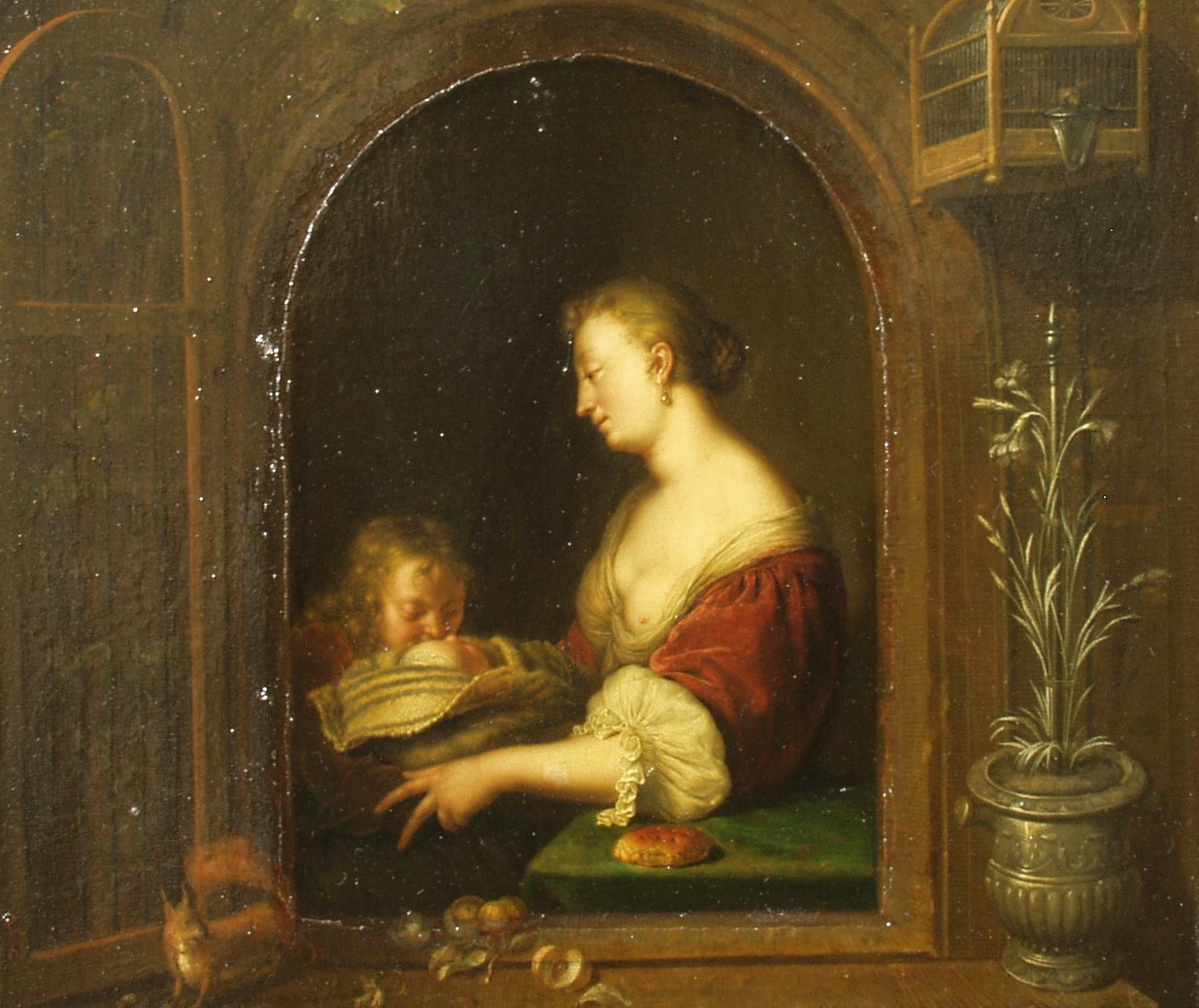 Gero Seelig has been curator of paintings at the Staatliches Museum Schwerin since 2001. He has published two volumes of the catalogue of Dutch and Flemish paintings in Schwerin (Flemish paintings, 2003; Dutch genre paintings, 2010). He has also (co-)organized exhibitions on Carel Fabritius (2005, the Mauritshuis), Nicolaes Berchem (2007, Frans Hals Museum) and Abraham Bloemaert (2011-2012, Centraal Museum, Utrecht).
Seelig is co-founder of the Arbeitskreis Niederländische Kunst- und Kulturgeschichte, which promotes the study of Dutch and Flemish art in Germany. It staged a major international conference in 2011 (cf. www.ankk.org). Seelig is a member of the CODART Webcom. In addition to painting, he has published on 16th-century German printmaking (Hollstein volumes on Jost Amman and Johann Siebmacher) and on the history of collecting.

Gero Seelig has been a member of CODART since 2001. 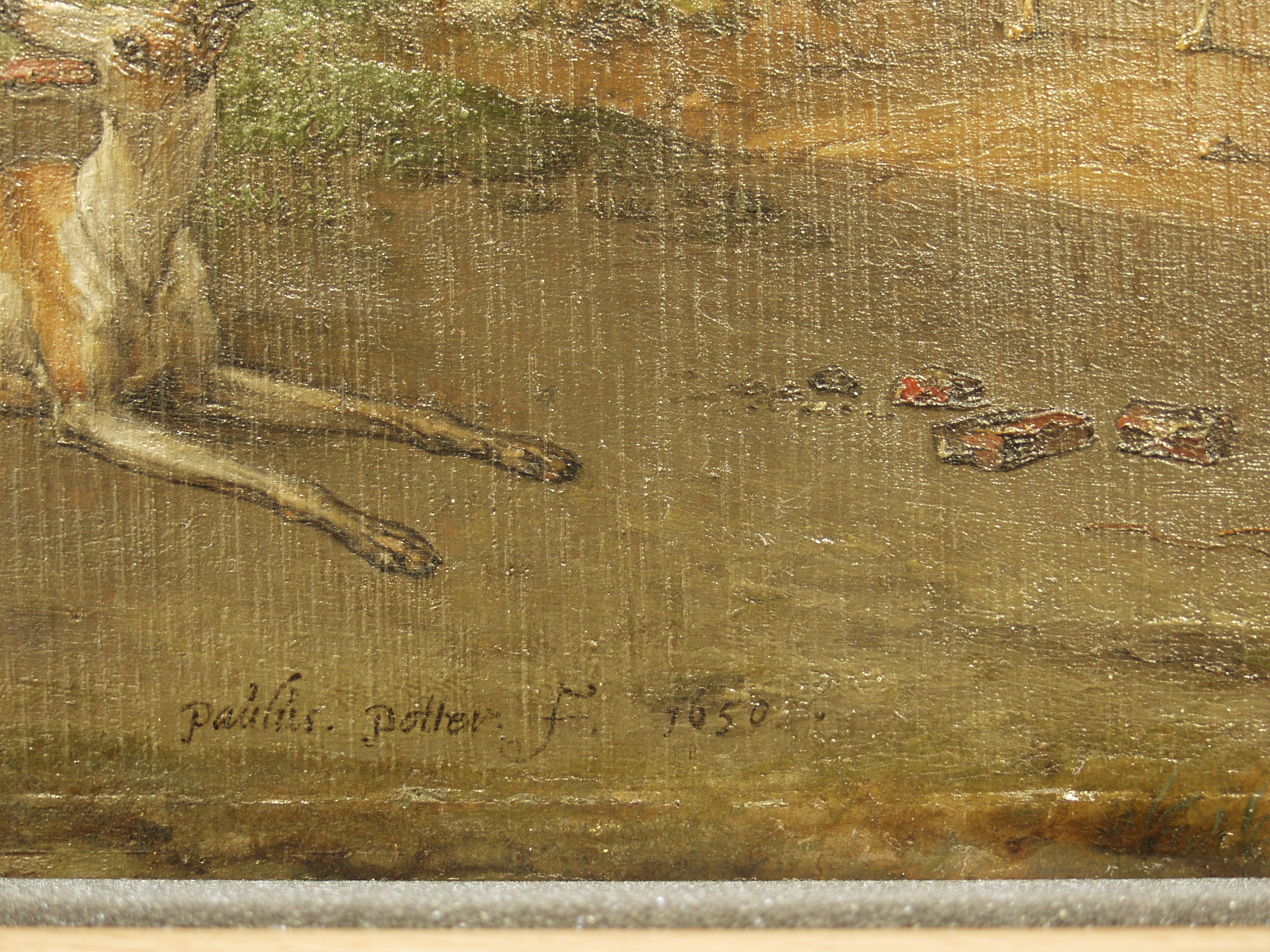